Photo by Arthur Hickinbotham on Unsplash

1. Ever heard of The Drakensberg? Me neither. The Drakensberg is part of the Great Escarpment, which is in South Africa and essentially runs parallel to the coach, but inland. Basically, there’s this huge drop-off, a few thousand meters (or elevation gain, depending on your point of view) and then there’s a plateau. There’s also these cave paintings called the San rock art that are attributed to the San people who are part of one of the first nations of Southern Africa and date and apparently their Y-chromosome carries some of the oldest Y-chromosomes among people walking the Earth. 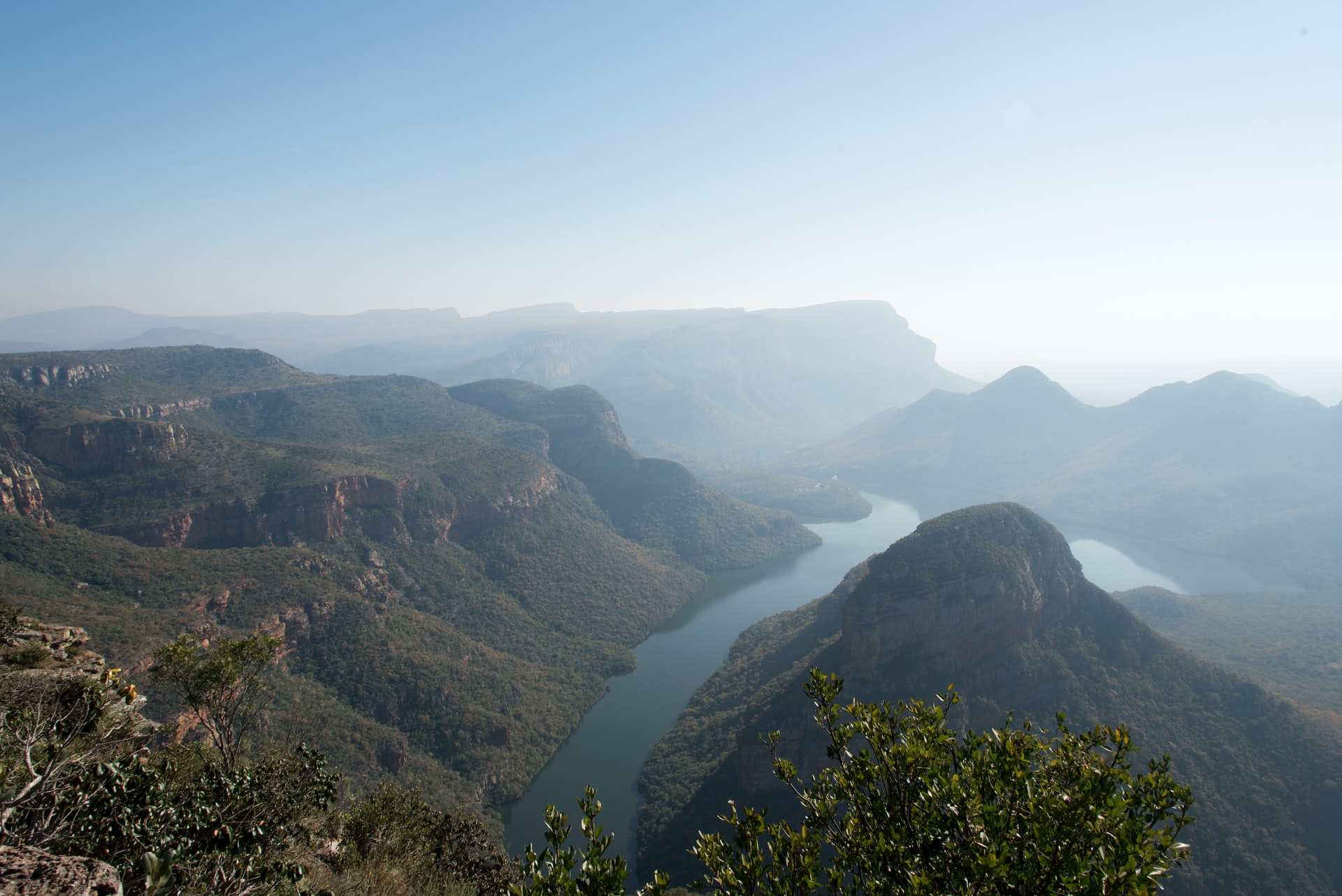 Photo by Elin Jonsson on Unsplash

2. Fascinating article from the BBC about the eighth continent of the world, Zealandia (sounds totally made up), that originally included 1.89 million square miles. There’s a ton to unpack here, but the thought is that Zealandia was once above the ocean and an actual eighth continent, part of the evidence (we really don’t know, but it’s fun!) is that the kiwi, which has whiskers and feathers like hair — did you even know that? — has a close relative, the elephant bird and is found in the forests of Madagascar. That’s not exactly close to each other.

The plot thickens with one of New Zealand’s weirdest and most beloved inhabitants, the kiwi – a dumpy, flightless bird with whiskers and hair-like feathers. Oddly, its closest relative is not thought to be the Moa, which is part of the same group – the ratites – and lived on the same island until its extinction 500 years ago, but the even-more giant elephant bird, which stalked the forests of Madagascar until as recently as 800 years ago.

The finding has led scientists to believe that both birds evolved from a common ancestor that lived on Gondwana. It took 130 million years to fully break up, but when it did, it left behind fragments which have since been scattered all across the globe, forming South America, Africa, Madagascar, Antarctica, Australia, the Arabian Peninsula, the Indian Subcontinent, and Zealandia.

This, in turn, suggests that at least part of now-submerged Zealandia has remained above sea level the whole time. Except around 25 million years ago the entire continent – even possibly the entirety of New Zealand – is thought to have been plunged underwater. “It was thought that all the plants and animals must have colonised afterwards,” says Sutherland. So what happened?

According to the group’s research, more than 12.5 million Africans were carried across the Atlantic on an estimated 40,000 slave-trading voyages between 1519 and 1865. At least 1.8 million perished under horrendous conditions on the two-month voyage and were thrown overboard.

That’s a lot of dead bodies and that’s “at least” meaning that there was probably more.

4. Via NPR, an attorney purchased a building and found a sealed attic with a ton of antique portraits. A real life version of National Treasure.

5. It is nearly Valentine’s Day, so let’s end on that idea, from The Conversation, the six different types of love from ancient Greece: eros, storge, ludus, pragma, mania, and agape. The word “love” is always one of those words that probably doesn’t properly describe the emotion. I’ve always been fascinated with those words that have multiple meanings in another language and for the record, I think I’m all storge, “Storgic types tend to be stable and committed in their relationships. They value companionship, psychological closeness and trust.”