1. Three Peaks Nature Park is in Northern Italy in the Dolomites almost in Austria and it looks amazing. I’d like to visit there when all of this is over.

2. I have a sister that lives near San Diego and these two wall murals are in a town called Encinitas. One of these is outside a liquor store and I can’t remember where the other one is. 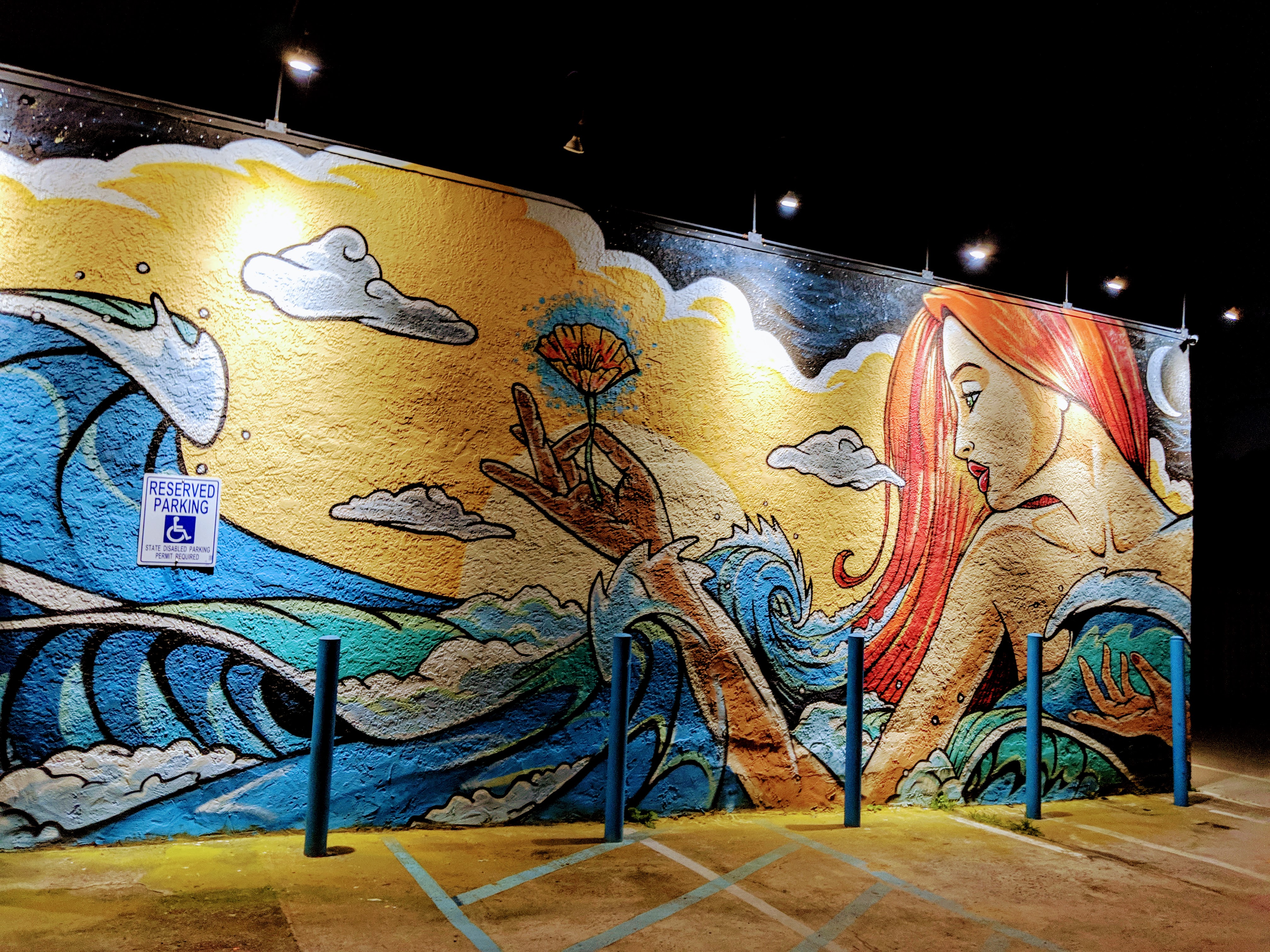 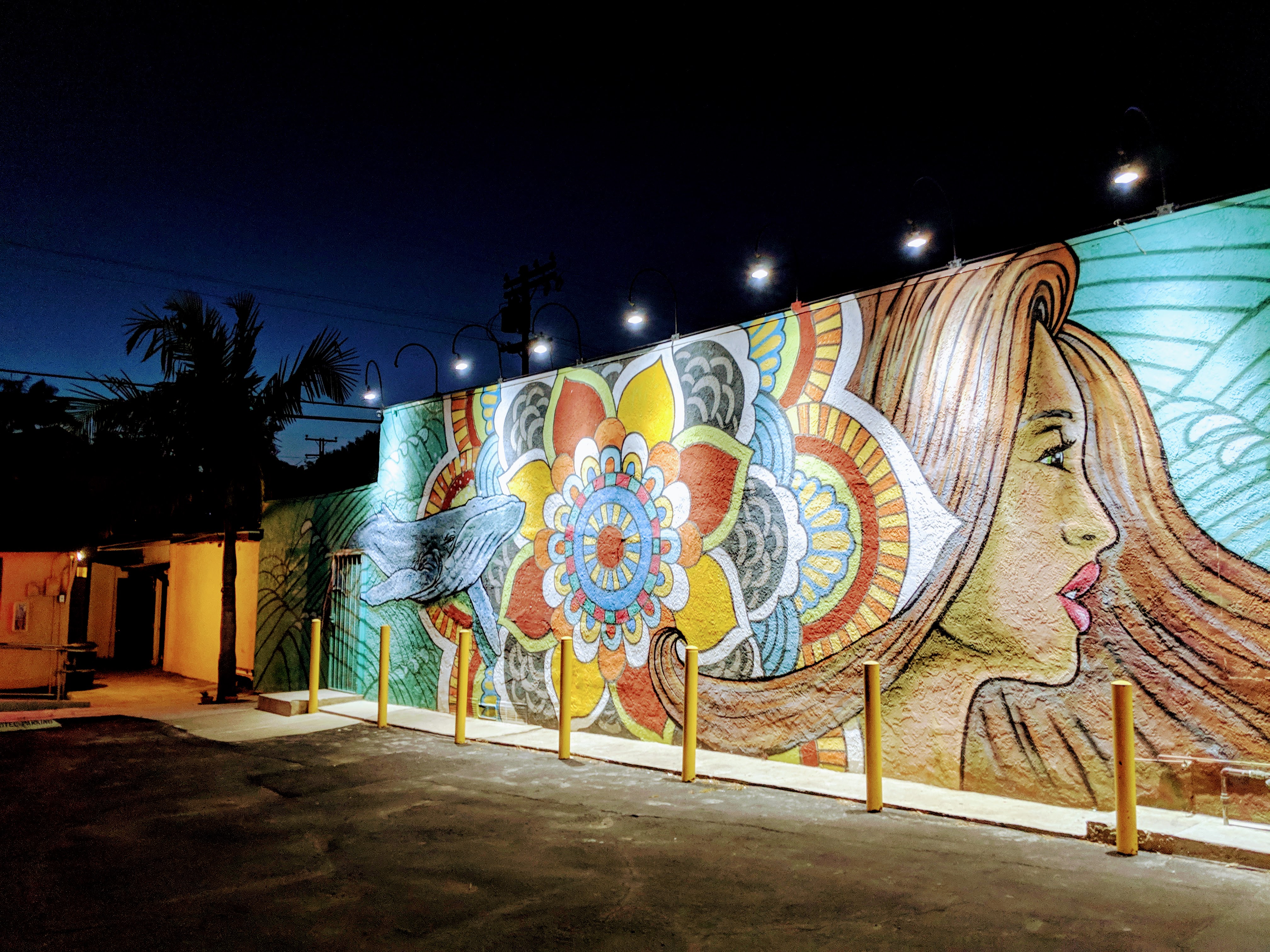 3. My family and I were supposed to go see the redwoods this summer. For whatever reason, I feel that it is incredibly important to go see these massive trees and show them to my boys. I found this virtual hike of Redwood National Park and found it really nice.

4. I can’t say that I know very much about Beau Miles, but he’s an Aussie and he does interesting things and he ran the entire length of the Australian Alps, 650 kilometers.

5. Podium Runner with what happens to your brain when you run (it’s like using CBD!):

One reason for running’s therapeutic effect is the cocktail of zenning neurochemicals it releases. This includes those sensationalized mild opiates, endorphins, which result in that runner’s high phenomenon. (Evidence for which was officially demonstrated in 2008.)

“It’s a pain killer, so that alone is going to give you a little bit of feel-good,” says Aimee Daramus, Psy.D., a Chicago-based psychotherapist, referring to endorphins. She also points out that the adrenaline released by a run gives a runner an enhanced sensation of strength and speed, which can be calming. Additionally, by raising your heart rate, running changes brain chemistry by increasing the availability of other anti-anxiety neurotransmitters like serotonin, gamma aminobutyric acid (GABA), brain-derived neurotrophic factor (BDNF), and endocannabinoid levels—substances that latch onto the same neurological receptors as THC, producing the calming high one gets from consuming cannabis.