1. Lake Lugano is right on the border between Switzerland and Italy, just north of Milan. This part is in Switzerland, but you could rent a boat, go from Switzerland to Italy and back again, all the while drinking win and eating good food. I hope to go there when it is all over. 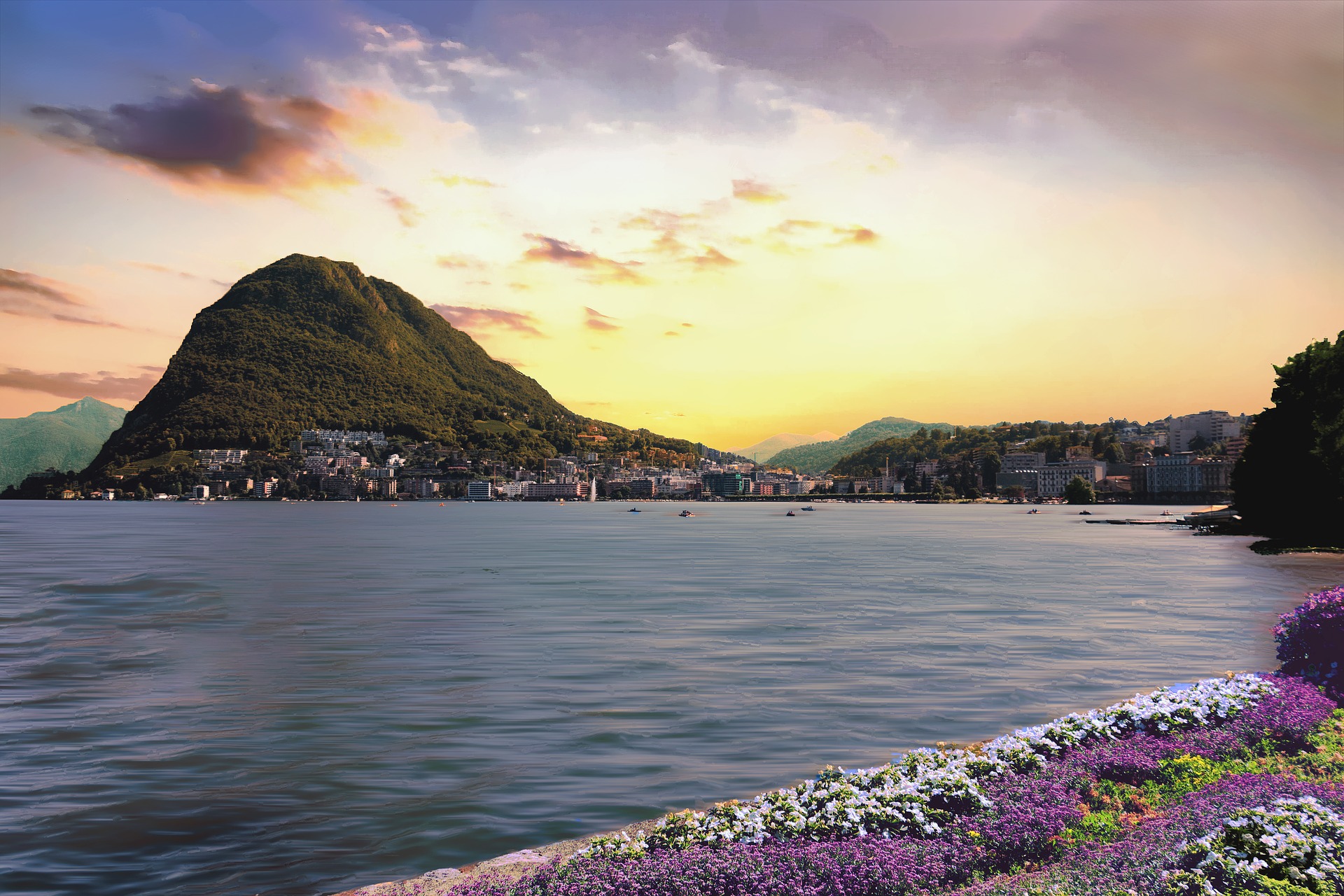 The exoplanet, called Kepler -1649c, orbits its small red dwarf star within the system’s habitable zone, a distance at which rocky planets receive enough star radiation to allow for liquid water to exist. It’s almost precisely the same size as large as Earth and receives 75 percent of the amount of light Earth receives from the Sun.

In other words, it’s a distant world that’s likelier than many others to support life. At 300 light-years from Earth, it’s the most similar to Earth in size and estimated temperature out of the thousands of exoplanets discovered by the Kepler space telescope, according to the researchers.

3. Do you know what the Wainwrights are? I didn’t know about them either, but they are set of fells (a fell is in-between a mountain and a hill, but probably more of a hill) that are in the Lake District, which is in Cumbria in northwest England. Alfred Wainwright wrote the book on the fells (literally), which is why they are called the “Wainwrights” and there are 214 of them and the highest one is 3,209 feet and the smallest is 951 feet. In England it is a thing to go run up the fells and it’s called fell running. This guy, Paul Tierney set the record for running up all 214 Wainwrights and you can watch him do it here.

4. DJ Jazzy Jeff and Will Smith did a Zoom concert.

5. GQ talked with famed travel TV-guy Rick Steves and he talks about quarantining as well as now having to buy his own weed now:

You’re also a weed enthusiast. Has that been part of your quarantine lifestyle?

Not yet, but it’s going to be. For the first time in my life, I actually bought marijuana. Because of my notoriety in helping legalize marijuana, I’ve never had to buy marijuana in my life. People just give me marijuana. Perfect strangers come up to me and they put a joint in my shirt pocket and they say, “Thank you.”