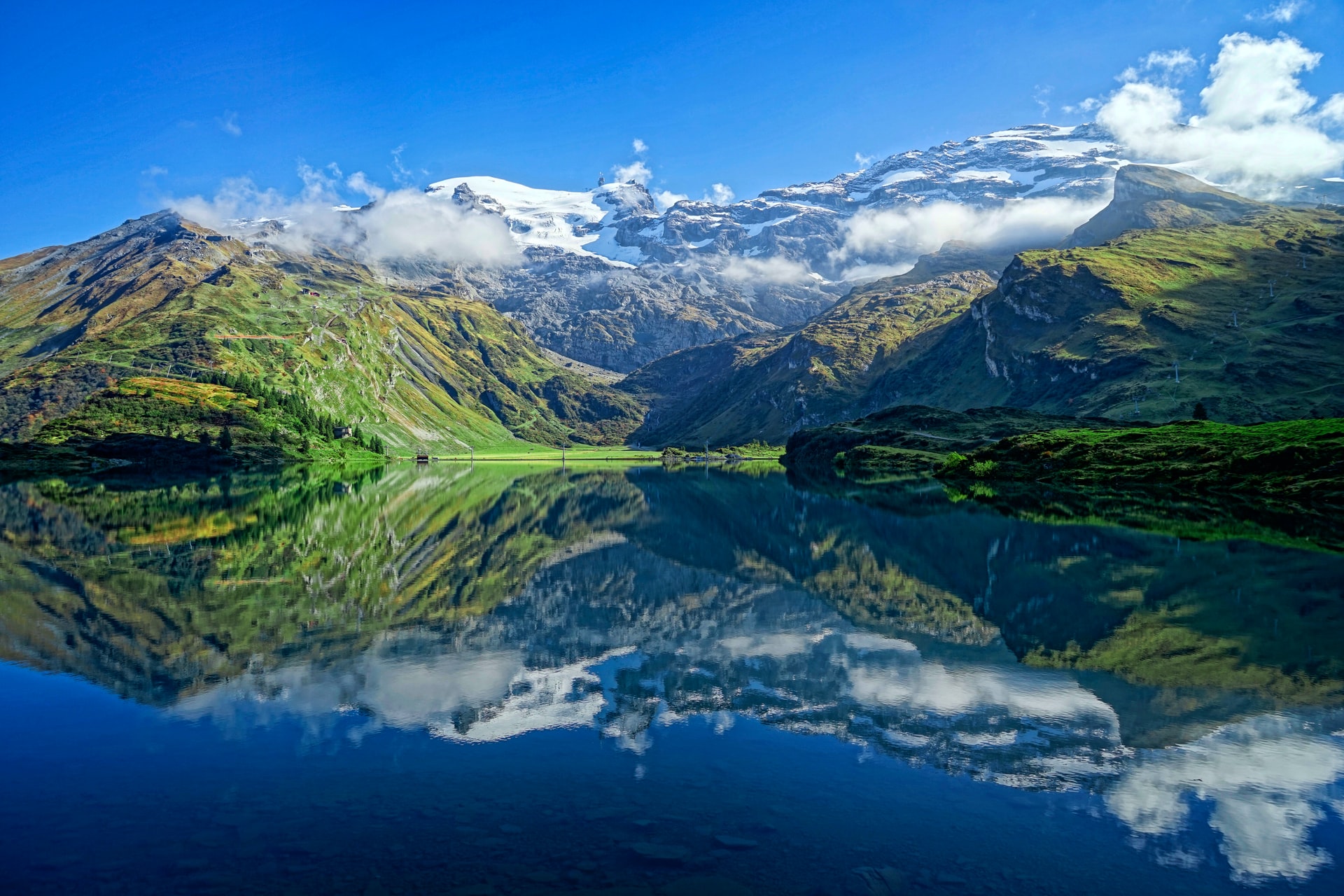 1. This is Engelberg, Switzerland and holy smokes is this beautiful. You can do an alpine cheese tour! A cheese tour!

Today is the 70th anniversary of USA 1 England 0, World Cup 1950. The greatest shock in Tournament history. An amatuer US team dropped England’s finest. The only goal scored by the man carried off the field here, Joe Gaetjens, a Haitian-born part-time dishwasher, who headed in a cross from the American captain/gym teacher Walter Bahr. Helped by a series of heroic saves from undertaker/goalkeeper Frank Borghi, the United States hung on for a heroic victory of which we should still be proud. While English papers proclaimed the death of English football, the American coach, Bill Jeffrey, proudly announced, “This is all we need to make the game go in the States!” It would prove to be just the first of many false dawns for U.S. soccer. Only one journalist, Dent McSkimming of the St. Louis Post Dispatch, saw the game live, and the New York Times, at first believing the reported victory to be a hoax when it came through on the wire, buried the story. We raise a glass to the memory of these American legends 🇺🇸🙌🍻

3. Via Outside Online the story of the volcano explosion at New Zealand’s White Island (just last year):

Last December, around 100 tourists set out for New Zealand’s Whakaari/White Island, where an active volcano has attracted hundreds of thousands of vacationers since the early 1990s. It was supposed to be a routine six-hour tour, including the highlight: a quick hike into the island’s otherworldly caldera. Then the volcano exploded. What happened next reveals troubling questions about the risks we’re willing to take when lives hang in the balance.

4. Via Domino, the story of Marcus Bridgewater, his garden in Houston, and his TikTok Garden Marcus (this made me smile):

In the years since adopting those first few plants, Bridgewater devoted himself to learning everything he could about gardening—and in the process he also learned more about himself. “A friend told me about some plants they saw on sale, and so I went and bought a lot of basically dead plants, and then I started doing everything I could to bring them back to life,” he says. “I realized that you can’t make anything grow, but you can foster an environment where growth is a byproduct of living. That was a profound life lesson.”

5. It’s kind of difficult (at least for me) not to love elephants and rhinoceros. Well, these are some fantastic photos of elephants in India and how they and farmers are trying to figure some things out, via SideTracked Magazine:

Even in the midst of mounting fear and anger, efforts are underway to help protect both elephants and farmers, and to help them find common ground. The situation for elephants throughout India is dire, but so many people work literally day and night to help fix this complicated crisis. NGOs such as the Wildlife Trust of India have identified 101 zones where the elephants’ natural movement between patches of forest is being blocked. They have engaged a wide network of local volunteers and NGOs to serve as Green Corridor Champions, such as Sonia Jabbar, inspiring the owner of the Nuxalbari Tea Estate to create safe passages, conduct awareness-raising campaigns for villagers, and supply tools to help people better coexist with the wildlife at their front door. Innovative solutions, such as alternative fencing, crop insurance or banks, new laws for train speed and signals, and research to track elephant movement and habits are all underway in the effort to decrease the conflict and create a healthy coexistence.