1. Slovenia is absolutely ridiculous. This is Zelenci Nature Reserve and just look at that? It’s the Land of Luka. 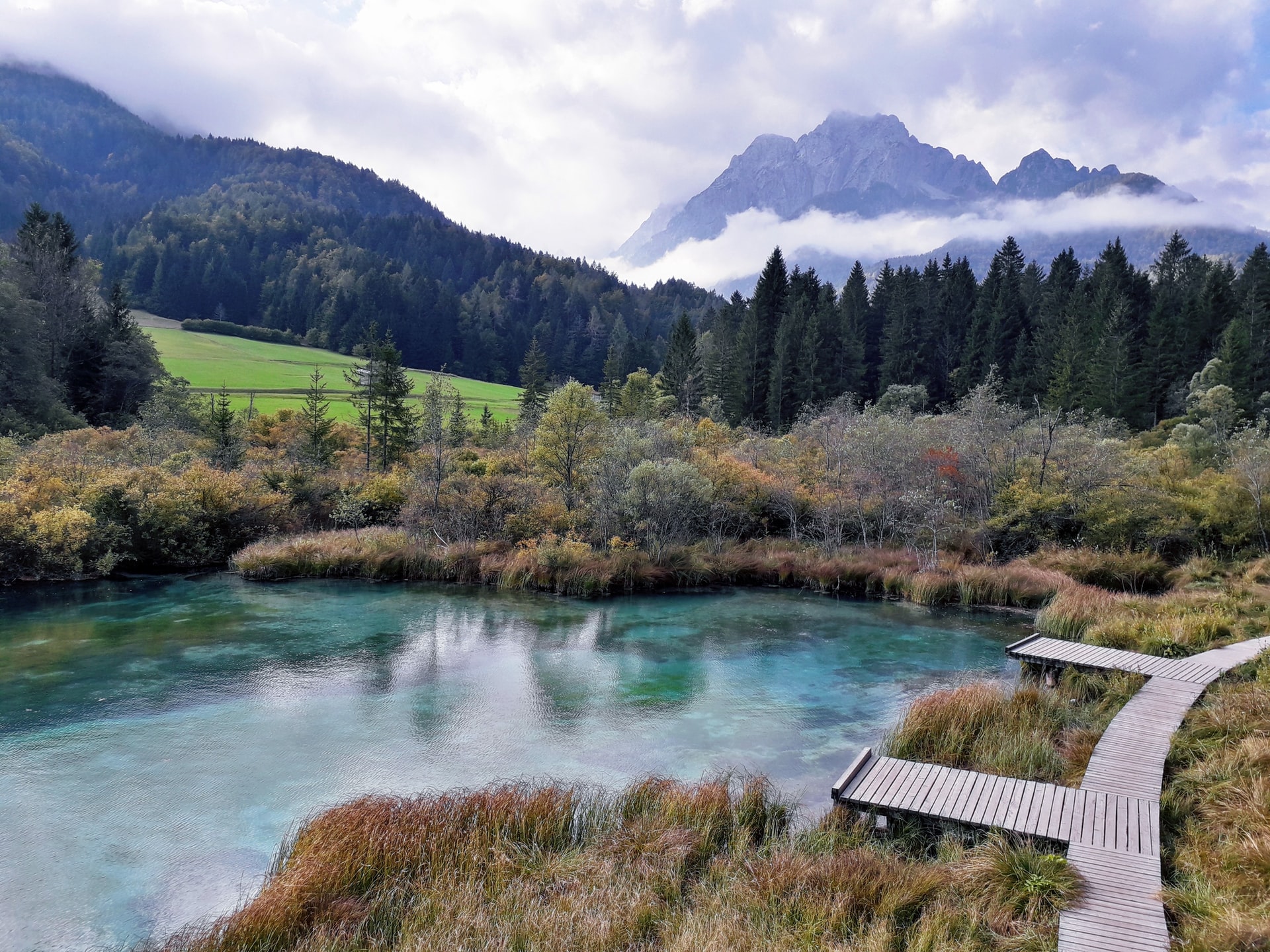 This is a similar picture but with a bit more sun and clarity.

Photo by Mathilde Rolando on Unsplash

2. Learning something new every day. I had never considered that Australia had slavery and this historical account is a good re-telling. But it wasn’t Africans, it was the Aboriginal people as well as 62,000 Melanisians (people from New Guinea to Fiji). Those people were bought and sold.

3. Eater’s Craig Mod walked over 600 miles across Japan just eating pizza toast. Imagine eating something foreign to a foreign country and walking for 600 miles. That’s from Durango to Denver. Mod would eat at Kissa, which are cafe’s or bars and this pizza toast is basically bar food for Japan.

Kissa — as they’re affectionately called — are suspended, like mosquitoes in amber, in a very specific moment in time. Japan operates on a non-Western calendar of eras, recently entering Reiwa this past May as Emperor Akihito abdicated the throne. Before Reiwa was Heisei, and before Heisei, Showa. Kissa are inextricably linked to Showa, an era that ran from 1926 to 1989. Showa is generally looked back upon as the “golden age” of modern Japan: technicolor, hardworking, patriarchal, industrial, with the romantic focus squarely on those postwar lean years. Showa is the jumble of alleyway bars in the now tourist-overrun Golden Gai nook of Tokyo. Showa is an old-school barber shop with hair tonics and hair liquids tucked between gleaming Mori and Mitsui skyscrapers. Showa is, above all, kissa.

Kissa, I presumed, like barbershops, would be everywhere on my journey. Many would have pizza toast. The kissa would connect the vast physical geographies of the walk. Pizza toast, the cosmic geography of my life in Japan.

4. Absolutely love this. The design of Lego computer screens. Fitsum’s Legos are all over the house and these screens bring back all sorts of memories as a kid who loved to play with Legos.

5. Via the BBC the most popular soccer kit is not really a soccer club, but an imaginary club. Who wants to do one for Lubbock or your hometown? If I had even a smidgen of graphic design ability I’d be all over this.