1. A night up in a tree in your own backyard. I think I’ve found my fall project when the weather turns.

2. I had never heard of Trini Lopez, but he was from Dallas and he was an incredible musician that was discovered by by Frank Sinatra. To bring things to modern day, Dave Grohl uses a 1967 Gibson Trini Lopez signature ES-335 to record all of the Foo Fighter albums.

4. Via the LA Times, NBA superfan James Goldstein doesn’t know what he’s going to do if he cannot go to the NBA games.

“I can’t really grasp what it’s going to do to me,” he said. 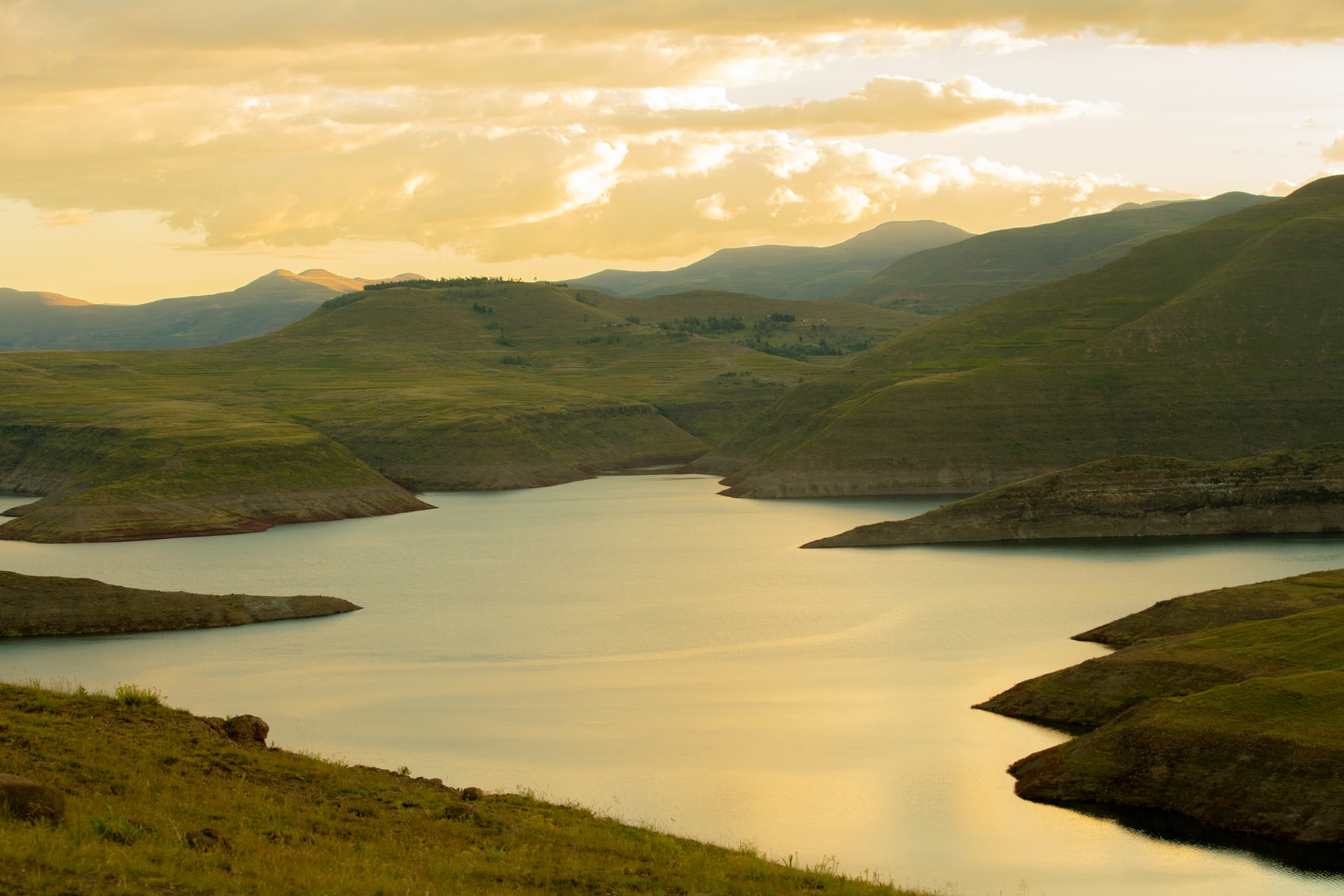 Photo by Tatenda Mapigoti on Unsplash

5. You ever heard of Lesotho? Me neither. It’s a country within the borders of South Africa and along with Vatican City and San Marino, is one of three states completely surrounded by another singular country. Via SideTracked some beautiful pictures of a country that I’ve never even heard of before now. I’d also add that when I first looked at the photos, I thought I was looking at Europe.