Well, there’s a lot of things to like about this week. I actually have too many links saved up that I want to share. 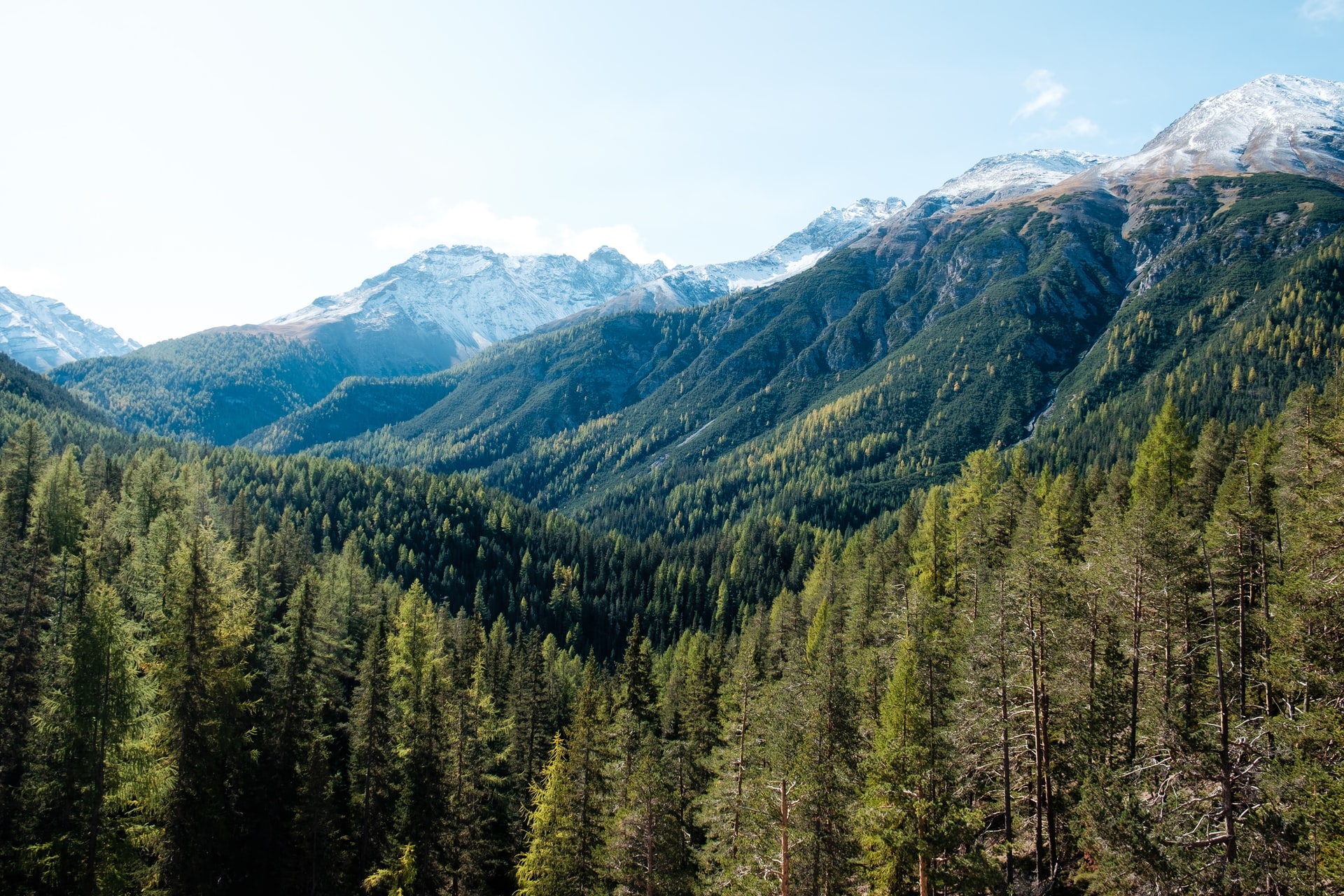 Photo by Joao Branco on Unsplash

2. Outside Online’s Luke Whelan talked to Kyle Burgess, the guy who went for a run and then encountered a mountain lion.

There’s that point in the video where she does those three pounces, and there’s one of them where she gets within, I’d say, four feet of me. That’s honestly when I thought she was going to get me. I tensed up and kind of squinted my eyes a little bit like, Ooooh, this is going to hurt. My heart rate was going. I was able to keep myself relatively calm, though, for the most part, because I knew if I psyched myself out, I’d probably make some irrational decisions. I knew I had to keep a level head and stay in the moment and kind of just keep making rational decisions so that I could get out—and the mama cougar could get out—of the whole situation. I knew that she just wanted me away from her kids. She was just doing her job as a mom. There’s nothing wrong with that. I just happened to roll up on the baby cubs at that moment.

3. MEL Magazine’s Zaron Burnett III cooked through the Guy Fieri cookbook and we maybe learn a lot about who Guy is.

The most rewarding aspect of Fieri’s cookbook are the glimpses you get into his personal story (like the one about his sister, who sadly died in 2011). It humanizes him beyond the frosted tips and bleached goatee. His cookbook is like if a memoir had some recipes. To this end, on Amazon, nearly all the reviews fail to mention the recipes. They gush not about the food, but how the cookbook is a great way to get to know Guy Fieri.

I agree. His recipes aren’t the reason why anyone should read this cookbook. Instead, you should read it for his choice anecdotes, like his arrival in New York to appear on the Food Network’s reality competition that launched his career, “I arrived in New York wearing a leather jacket, shorts and flip-flops, and stepped out of the cab into six inches of snow. I was the last one to get to the set — all the contestants were sitting in the common room, and they started running tape. Everybody had been to culinary school, and I said, ‘I own three restaurants and didn’t go to culinary school. I learned in restaurants. I don’t bake — I’m just Guy.’ I thought for sure I was dead.”

4. Texas Monthly’s Aaron Chamberlain is on the backstretch, week 7 going from Marfa to Comstock.

5. Sports Illustrated’s Greg Bishop on an Ohio mechanic who loses his sufboard and it ends up in the Phillipines.