Good morning. It seems like it has been a while I’ve done links, but it’s only been a couple of weeks.

1. Texas Monthly’s Aaron Chamberlain continues his bike ride around the perimeter of Texas and summarizes week 5 and week 6. Week 5 is mostly west Texas in general, but week 6 is from Kermit to Marfa and pretty spectacular:

Thankfully the wind died for a while, until I reached the Giant mural. I personally enjoyed this installation much more than the Prada store. But guess what, the winds came back and persisted until I reached Marfa. I was whupped pulling into town. I grabbed a sack of food from Dairy Queen on the way to our house rental. There I met three other cyclists; two of them had ridden most of the way across Texas last year, and the other was currently riding from Los Angeles to North Carolina. I got to our rental and devoured my meal. I had not rented the house, and I didn’t know who had. Javier refused to tell me, saying only that the renter would be arriving soon. About twenty minutes later, my benefactor pulled up outside. It was Anthony Galloway, my wife’s cousin, who had driven all the way from San Diego to meet us. This was a hell of a surprise. Unfortunately, I was too beat to show my true gratitude. Luckily, I had the next day off to hang out with Javier and Anthony. Then I would be turning south into Big Bend country.

2. OutsideOnline’s Nick Heil missed going to bars so he built one in his backyard so friends could come over. His experience sounded the same as me building a fort for my kids, despite having no experience building anything. The hard work and the satisfaction of completing it was something I really enjoyed.

3. Ever heard of Milford Sound? Me neither. It’s a fiord in the South Island of New Zealand and supposed to be one of the most visited spots in the world. The Maori name is Piopiotahi, which sounds a lot cooler of a name, and translates to a single piopio, an extinct bird, but harkens back to the legend of Maui trying to win immortality for mankind, Maui died in the attempt and a piopio flew there in mourning. 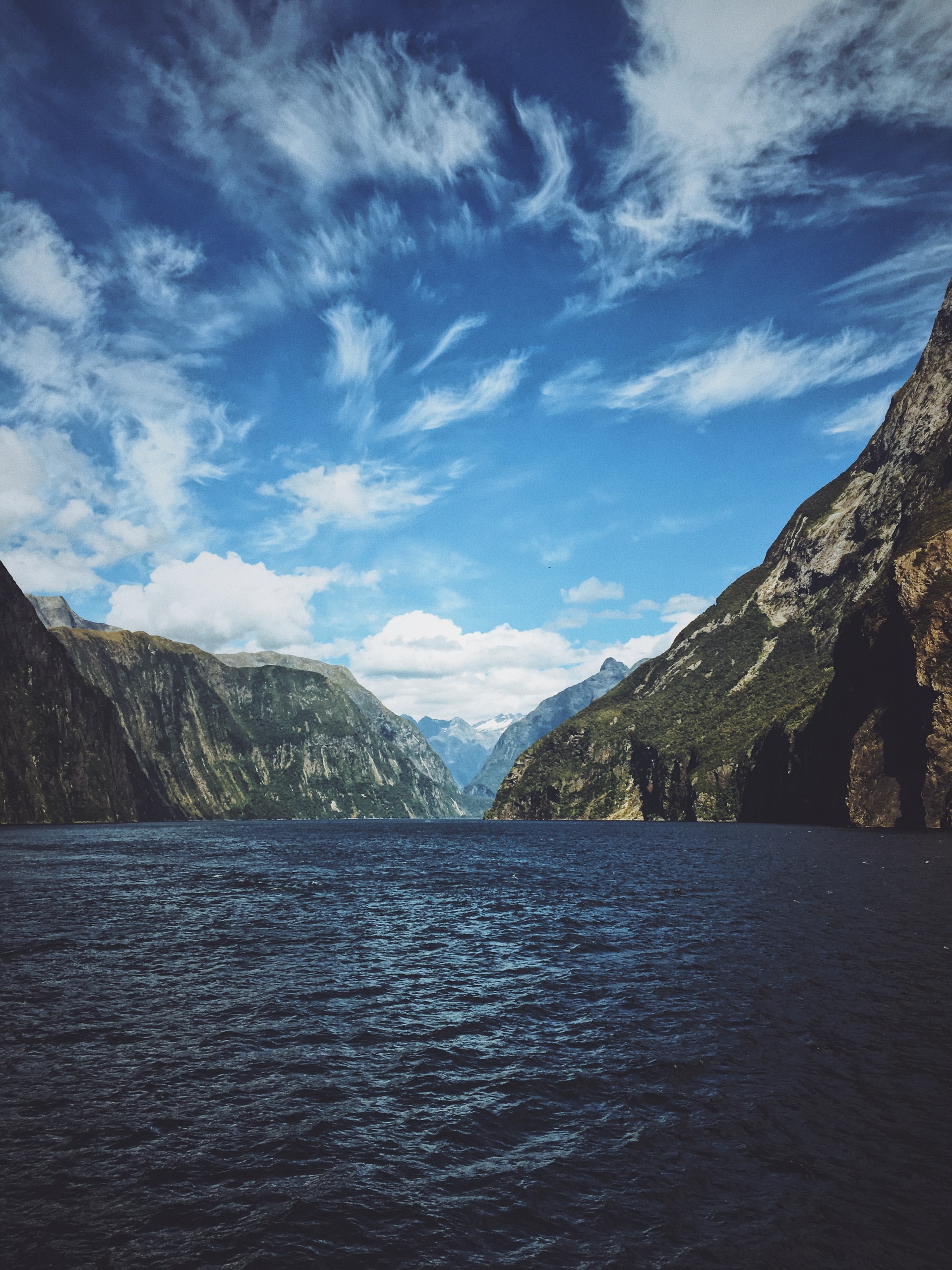 Photo by Jeff Finley on Unsplash

4. On my list of things I really want to do, via FieldMag, a guide to hut-to-hut hiking in the Austrian and Italian Alps. The photos seem unreal and not of this planet.

5. I thoroughly enjoyed this, via New York Times a photo essay of the daily life of the caretakers of Britain’s small islands.