Photo by Michael Pujals on Unsplash

1. Ever heard of Mount Tamalpais? Me neither. It’s in Marin County, California, and contained in the Mount Tamalpais State Park, Muir Woods National Monument, and is right next to the Golden Gate National Recreational Area. I was a bit fascinated by the name, Tamalpais, which means “west hill” from the Coast Miwok language. 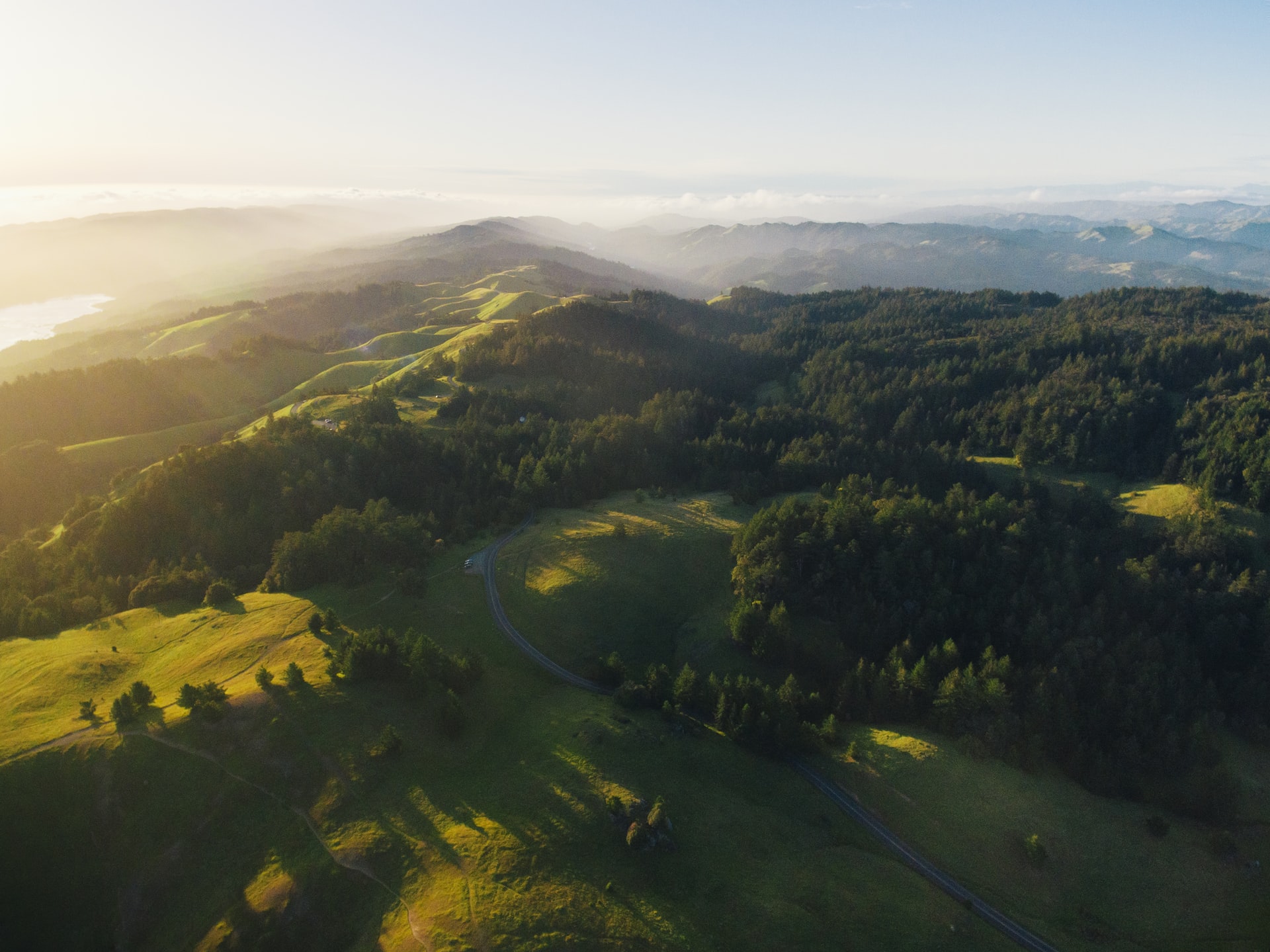 Photo by Levi Bare on Unsplash

2. This is great! Via Outside Online, the National Park Service has released apps for all 423 national parks, Android and Apple, which include maps (can download for offline use), lodging, restaurant hours within the park, and audio tours.

3. This is so neat, via University of Alaska Fairbanks, blue glass beads that were made in Venice were found in Alaska, and they also pre-date Christopher Columbus’ arrival in the America’s.

How did the beads — found in no other archaeological site west of the Rockies — make their way from the canals of Venice to a plateau in the Brooks Range?

In the 1400s, craftsmen in the city-state of Venice traded with people throughout Asia. The beads might have traveled in a horse-drawn cart along the Silk Road eastward toward China. From there, “these early Venetian beads found their way into the aboriginal hinterlands, with some moving to the Russian Far East,” the authors wrote in their recent paper.

After that great journey, a trader may have tucked the beads into his kayak on the western shore of the Bering Sea. He then dipped his paddle and made passage to the New World, today’s Alaska. The crossing of Bering Strait at its narrowest is about 52 miles of open ocean.

Kunz and Mills think the beads found at Punyik Point and two other sites probably arrived at an ancient trading center called Shashalik, north of today’s Kotzebue and just west of Noatak. From there, people on foot, maybe traveling with a few dogs, carried them deep into the Brooks Range.

Someone at Punyik Point might have strung the exotic blue beads in a necklace, which they lost or left behind as they walked away. The tiny blue spheres rested for centuries at the entrance to an underground house north of the Arctic Circle, waiting to be found.

The brewery probably dates to the time of King Narmer, who ruled ancient Egypt around 3150 B.C., reports Agence France-Presse. It houses eight large areas for beer production, each containing about 40 earthenware pots arranged in rows. Workers would have heated grains and water in the vats, which were held in place by clay levers.

Evidence found at the archaeological site—located in the southern Egyptian city of Sohag—suggests that the beer was used in sacrificial rites. The brewery “may have been built specifically to supply the royal rituals that were taking place inside the funeral facilities of the kings of Egypt,” says joint expedition leader Matthew Adams, an archaeologist at New York University, in a statement from Egypt’s Ministry of Tourism and Antiquities.

5. More history stuff. Via National Geographic, Stonehenge may not have been an original site, but rather part of an older site in Wales:

Now, a new study published in the journal Antiquity offers another plot twist in the saga of Stonehenge: The World Heritage site may not be an original creation. A team of researchers has found a possible precursor to Stonehenge in the remains of an even older monument in Wales.

The megalithic circle at the Welsh site of Waun Mawn has comparable dimensions to Stonehenge, is similarly aligned with the sun, and appears to feature some of the same building materials. But unlike Stonehenge it has few surviving stones. The research team speculates that the builders of Waun Mawn dismantled it five millennia ago and hauled some of its three-ton bluestones 175 miles east to the Salisbury Plain—an extremely arduous (and, on a practical level, unnecessary) endeavor. So why do it?