1. Ever heard of the Ordesa Valley in Spain? me neither. It’s absolutely amazing, a huge valley that’s part of the Pyrenees. This is a statement from Wikipedia: “It was first discovered in 1820, but not mapped in detail until approximately the 1920s.” I don’t see how this is even possible, to not be discovered until 1820 and not mapped until 1920? 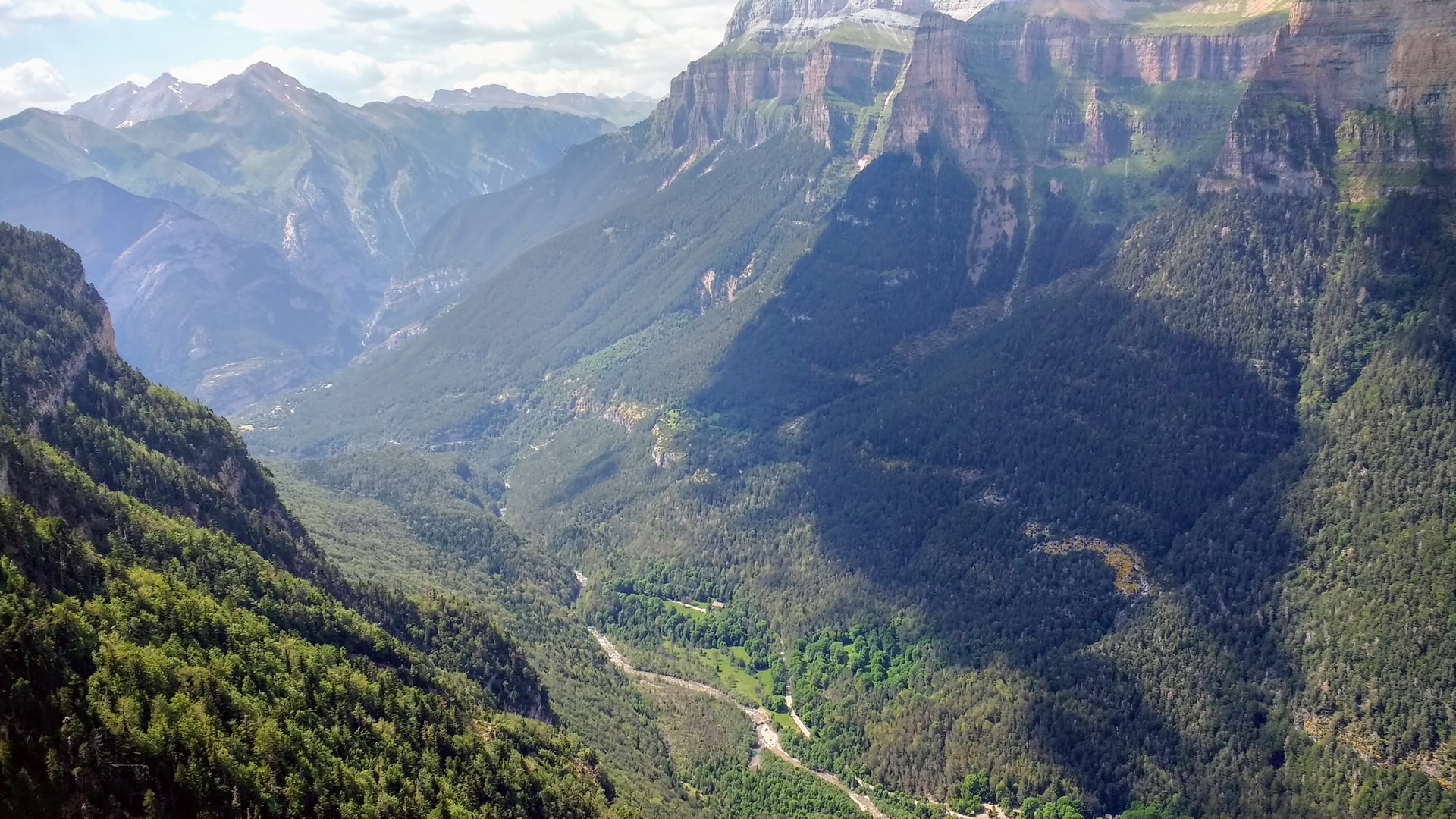 2. This is one of those things where you didn’t know that it existed, but it does. There’s this whole brewery district in Seattle called Ballard Brewery District, via Good Beer Hunting, that looks absolutely amazing. So many breweries per square foot, you could spend an afternoon there and barely be able to walk straight out of there.

3. Sometimes we (Americans) don’t get how popular soccer actually is and this article from The Guardian is really terrific how Pele became a myth, which is part of a Netflix documentary, where the last quote from the trailer:

I think the greatest gift you receive in victory isn’t the trophy. It is the relief.

Imagine the pressure to win or succeed being that overwhelming.

4. From Aeon’s Sam Dresser on the ethical life, what does choosing the right thing to do actually mean and how do you make that choice?

In contrast, a good deal of moral theory prioritises one of these practical perspectives and downplays the moral relevance of the others by ruling them out as providing genuine access to moral reasons. This has the effect of allowing any responsiveness to other classes of normative claims to be categorised as irrational or evil. For example, classical utilitarianism enjoins us to think of everyone – ourselves included – as an equal unit in the moral calculus that aims to maximise the satisfaction of legitimate desires and preferences. This is a third-person way of approaching the question of what it’s best to do, since each of us is to be treated as an equal moral unit, subjected to the same categories and assessments as any other. Similarly, Kantian deontology prioritises the third-person universality of a reason understood to be identically present in all agents. In each case, the good life is defined in terms of your ability to submit yourself to universally shared moral categories – to think of yourself in third-person moral terms.

There is something right about this approach. It has the compelling result of putting pressure on us to do more for strangers in distress than we tend to do because we’re so often caught up in our own troubles, or those of loved ones. But it also gives rise to objections that ultimately derive from a recognition of the equal value and importance of the first- and second-person perspectives in our moral lives. For example, critics of Kantian deontology point out that respect for a universal reason that manifests in every other human is hardly the same thing as loving concern for this particular person. Critics of utilitarianism, meanwhile, have pointed out that maximising ‘total expected utility’ – ie, getting as large a ‘quantity’ of good results as possible – might require us to, say, harvest someone’s organs when she arrives for a routine check-up at the doctor’s office, since five of her healthy organs could save the lives of five critically ill people. Allowing her to keep her organs will save only a measly one. Though utilitarians and deontologists have come up with many ingenious responses to such objections, these worries follow naturally from a third-person practical perspective, in which each person is viewed as an interchangeable and largely anonymous unit of general rationality or calculable outcomes for the world at large.