1. Ever heard of Triglav National Park? Me neither. It’s a park in the Land of Luka, Slovenia, and for me there are so many countries in that former Eastern European Block that are probably absolutely amazing. Part of this park is the Juliana Trail, which is 167 miles and circles the national park.

Photo by Ales Krivec on Unsplash

As the article notes, there’s no need to bring a tent because each stage ends in a village or town where you can sleep.

For history buffs, there are seven major castles and fortresses along the Juliana, with several others close by. Among the most notable are the 1,000-year-old Grad Kamen castle, north of Begunje village in stage three, and Kluze Fort, which defended against Napoleon’s army in the 18th century, en route to Log pod Mangartom on stage 14. On stage eight, at Vrh Bace, a mountain pass north of Podbrdo, the Juliana crosses the Vallo Alpino, where defensive bunkers were built along Italy’s northern border before World War II. Here hikers can explore a labyrinth of abandoned passageways and tunnels honeycombing the mountain ramparts (no fees here—just scramble off the path a bit to find the entrances). The trail also travels a large portion of the Isonzo (Soca) Front in the west, which saw a dozen bloody battles between Austro-Hungarian and Italian forces in the First World War (much of Ernest Hemingway’s novel A Farewell to Arms is set along the Soca). As a result, a host of impressive museums dot villages and towns along the trail. Of note is the award-winning history museum in Kobarid, the stopping point after stage 12. 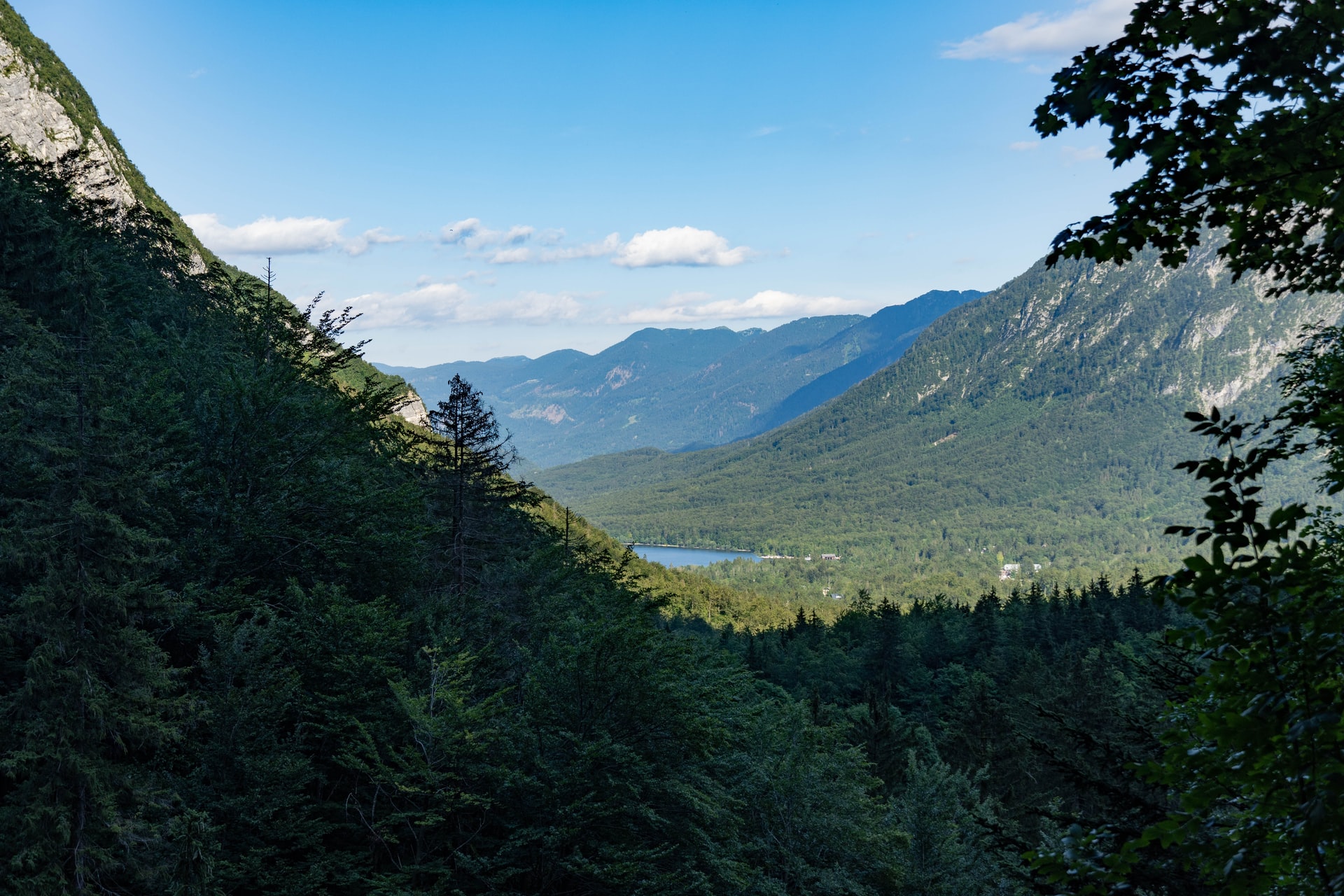 Photo by Ignat Arapov on Unsplash

2. This is really cool. From Good Beer Hunting, the Carillon Brewing Company in Ohio is not just your normal brewery, but basically this is a period brewery, showing how beer was made in 1850 using, “an entirely gravity-fed, wood-fired, oak-fermented brewing system, Spears and Lauro are breathing life into methods of producing beer that fell out of use a century and a half ago. And perhaps more importantly, they’re making good beer in the process.” No stainless steel. Imagine a brewery without stainless steel.

3. I’ve been thinking a lot about how to change people’s minds, or at the very least have a productive conversation. From the Harvard Business Journal’s Adam Grant and this is pretty terrific. Regardless of where you land on whatever side, we could all take a step back and probably not be so confident in our opinions because we probably don’t really know how the sausage gets made.

5. It took me a minute to figure out what was happening here, but this is Chad Johnson (Ocho Cinco) and some other former NFL players. Johnson is telling this guy that he’s eating way too much healthy food, that when you eat bad food, your body rejects it. I don’t know if it’s me, or me getting older, but absolutely yes this happens to me. If I go out and eat friend food I simply don’t feel well the next day. I think I’ve heard where Johnson eats Big Macs like they are going out of style, but I’m guessing that his body and my body processing that food would have quite different results. Regardless, this doesn’t make him wrong, it makes him right on a lot of levels. My body does reject this stuff.

“listen to me I’d never steer you wrong” pic.twitter.com/CSqvilyflu