Photo by Michael Fruehmann on Unsplash

1. Ever heard of Salzkammergut? Me neither. It’s a region of mountain and lakes near Salzburg, Austria. And Austria is really a funny country, it stretches from Switzerland to Hungary and it borders those two countries along with Italy, Germany, the Czech Republic, Slovakia, and Slovenia (home of Luka). 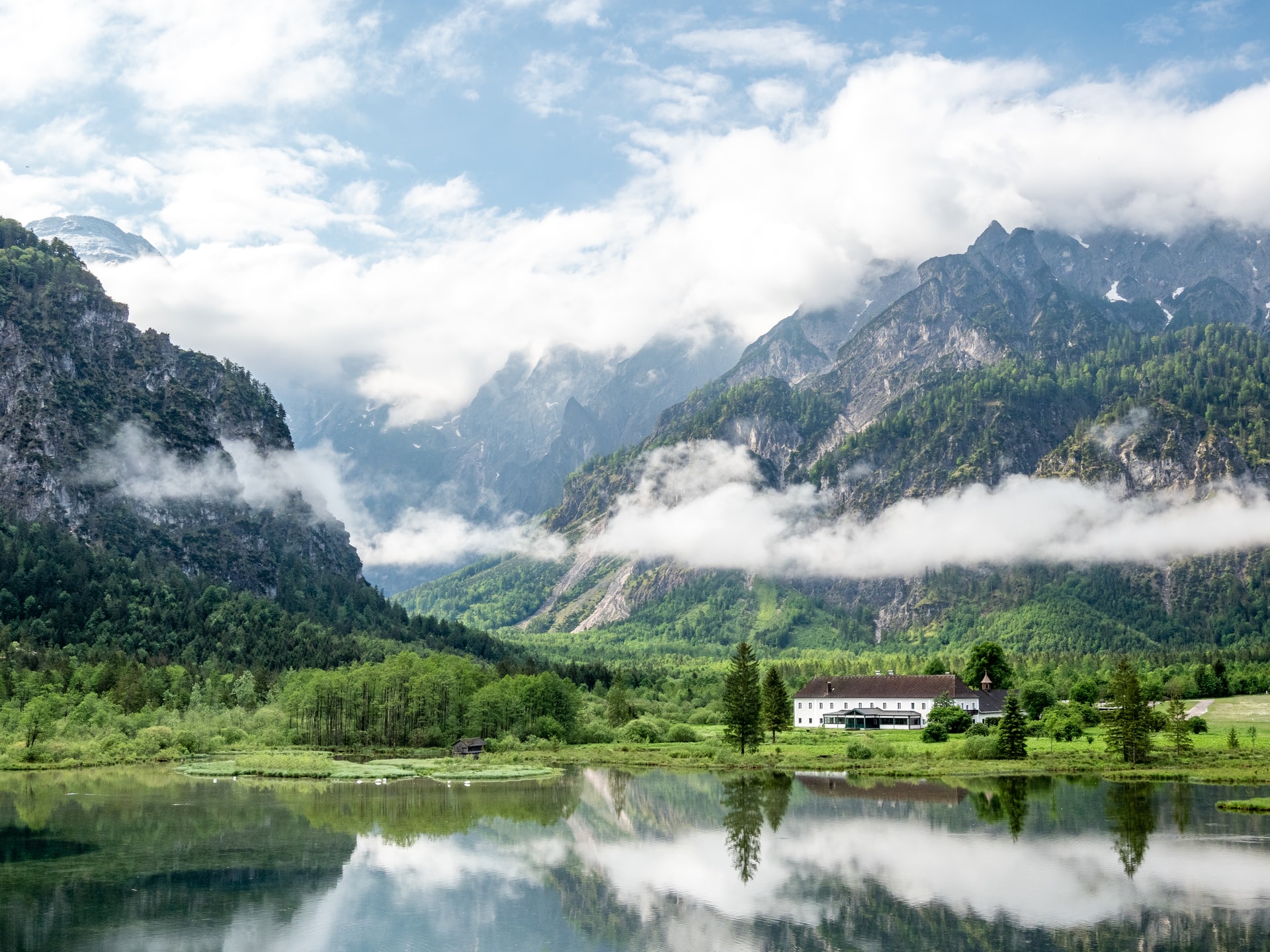 Photo by Dimitry Anikin on Unsplash

3. My dream vacation, walking among the red woods in California, via OM.

4. Via NPR, the discovery of Harriet Tubman’s childhood home in Maryland. Tubman’s father was Ben Ross and owned the home.

According to Rutherford, historians believe Ross harvested and sold timber along the property to free Black mariners, who built ships in Baltimore. As Tubman grew up working alongside her father, she learned the roadways and waterways, which later helped her lead dozens of enslaved people to freedom through the Underground Railroad — including some of her own family.

The U.S. Fish and Wildlife Service initiated the search in 2020, when it acquired 2,600 acres of land near Blackwater to preserve the habitat, according to Marcia Pradines, a refuge manager with service. But before stepping onto the property, Pradines said she knew that Ben’s Ten could be located within the 2,600 acres, and initiated plans to search the parcel.

The most inspiring thing to me is that history is all around us and still being discovered. I post things nearly weekly where archeologists are discovering things from hundreds or thousands of years ago and it’s inspiring to know that we’re still earning, that what we know can change and that history is currently being written.

5. Another Beau Miles production, Miles walks around his paddock with his daughter fixing things, picking up trash, eating fruit, and doing nothing.