Photo by Allyson Beaucourt on Unsplash

1. Ever heard of Etretat? Me neither, but it looks like the White Cliffs of Dover, but this is actually Etretat in France, so they essentially mirror each other and the only reason I’m posting this is because I had never considered the same thing on the other side of the English Channel. 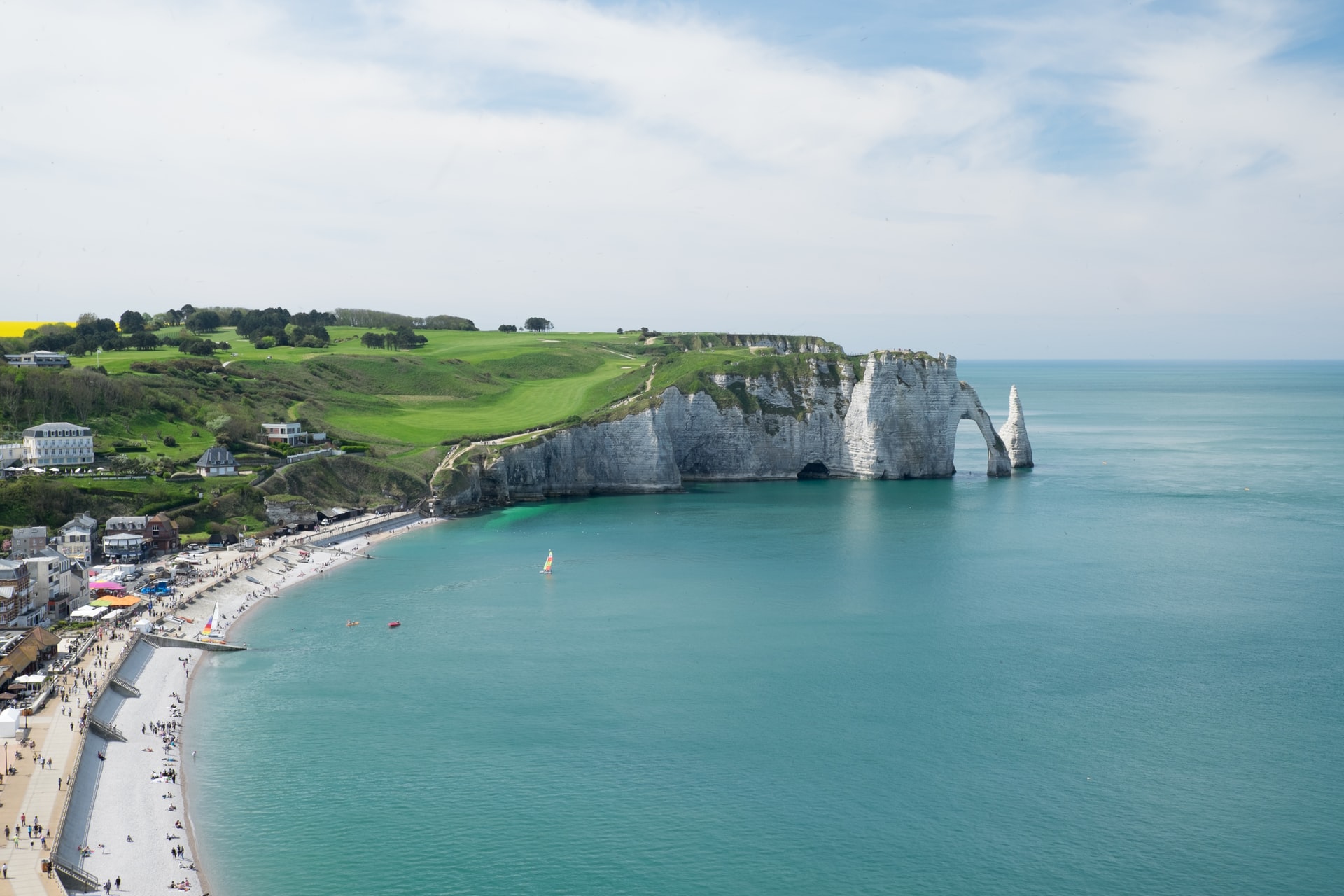 Photo by Laurent Gence on Unsplash

3. I found this very humorous because so many times art is revered, particularly art of Christ, but that doesn’t mean the artist did a good job of drawing a baby and yes, it appears at times that the artist has never seen a baby.

Art history. (The early part is cut off but basically, she’s rating whether the painter has ever seen a baby before.) pic.twitter.com/UsUDvqxLTY

4. These are the church forests of Ethiopia, or also called “Gardens of Eden” and are oases in the middle of deserts that are protected by their priests. Ethiopia is in such a unique part of Africa, so close to Egypt and the Middle East and if you want to see one aspect of Ethiopia, these pictures are great.

5. And since we’re talking about art, we should also talk about good art, via Open Culture, exploring all 717 gigapixel’s of Rembrandt’s The Night Watch. And watch this for an idea as to why it is important.