1. Orta San Giulio is in northern Italy and is on Lake d’Orta and it’s pretty amazing. It is surrounded by large foothills and there is a small island, Isola San Giulio (pictured), that has a restaurant, a basilica, and a there’s probably a hotel there as well. I hope to go there when this is all done. 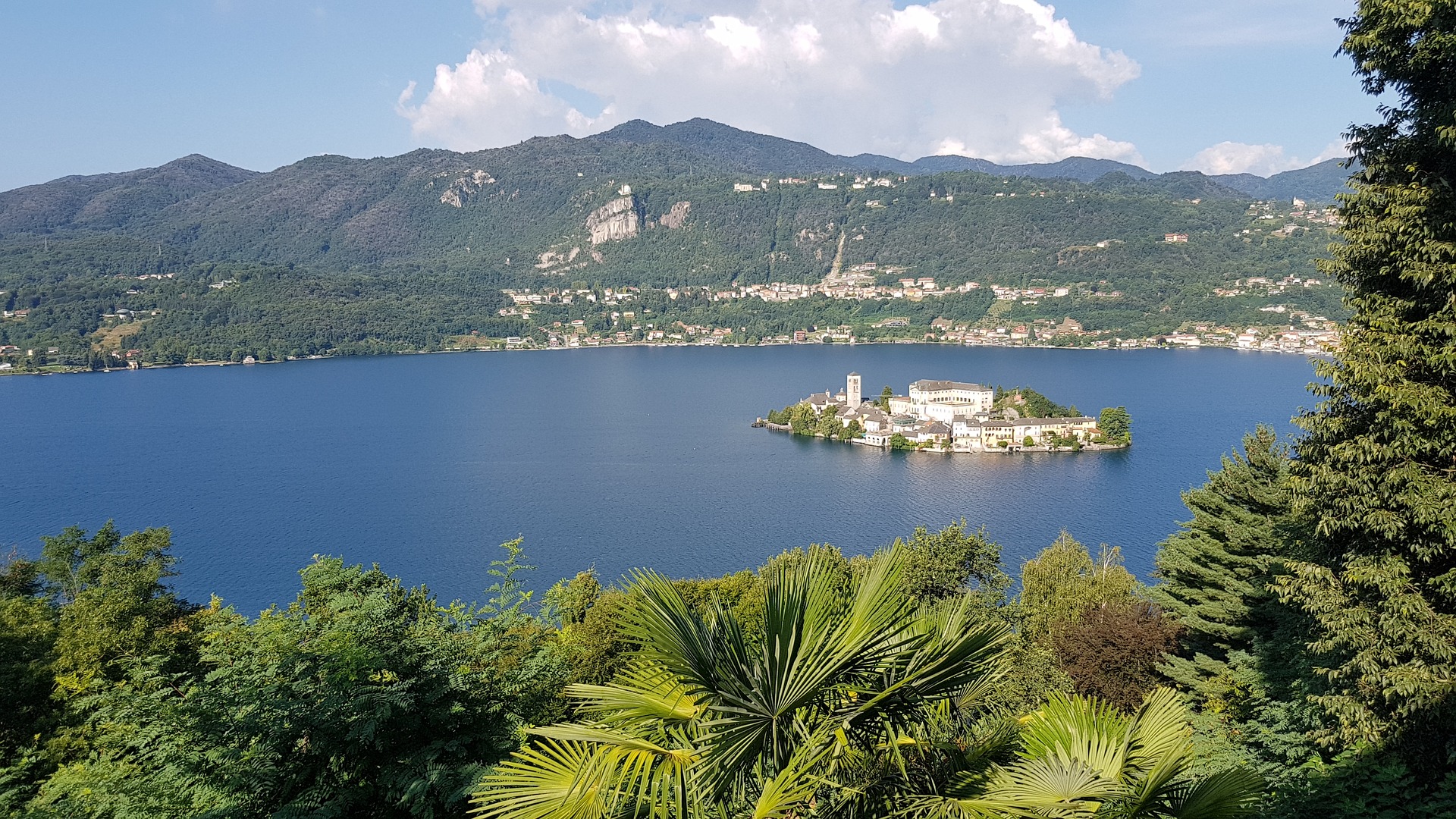 2. If you’d like to see what picture the Hubble Space Telescope took a picture of on your birthday, then click away.

3. Writer Bill Donahue goes to visit his uncle who lives in Montastruc and spends his days translating the History of the Peloponnesian War from Greek into Latin:

Ultimately, most of us will shake off the fantasy. But it really is possible to vanish into the French countryside. I know this because in 1980, my uncle bought a crumbling, centuries-old house at the northern edge of the Pyrenees, an hour from the Spanish border, and never returned to American life. William Joseph Donahue was a Catholic cleric—both a monk and a priest—as well as a sensitive poet who in middle age came to regard his Benedictine order in Washington, D.C., as hidebound and archaic. After writing a pained 28-page letter to the pope, beseeching His Holiness for “release from my religious vows,” and following a brief stint as a newspaperman in Canada, my uncle moved to Montastruc-de-Salies, a small village where the church bells toll hourly and sleekly clad cycling squads spin through in springtime, mixing with tractors and stray dogs wandering the road. The Tour passed through Montastruc in 2008, and this year, on July 24, Stage 16 will wend 1,300 feet up and down the Col de Portet-d’Aspet, about 15 miles from the village.

4. I had no idea that the Patagonman was a thing, but the video is stunning and Patagonia looks like another place I’d love to visit when it is all said and done. For refernece purposes, the Patagonman is a triathlon in well, Patagonia.

5. Kendrick Lamar talks about sampling and it is genius.