1. Portofino, Italy, is in the norther region, just south of Genoa along the coast on the west side of the boot. It’s one of those places that seems it was created out of CGI and it can’t possibly be real. The way the small town of Portofino is set up is that the land mass protects this cove that leads to breathtaking views. I can’t wait to go there when this is all done. 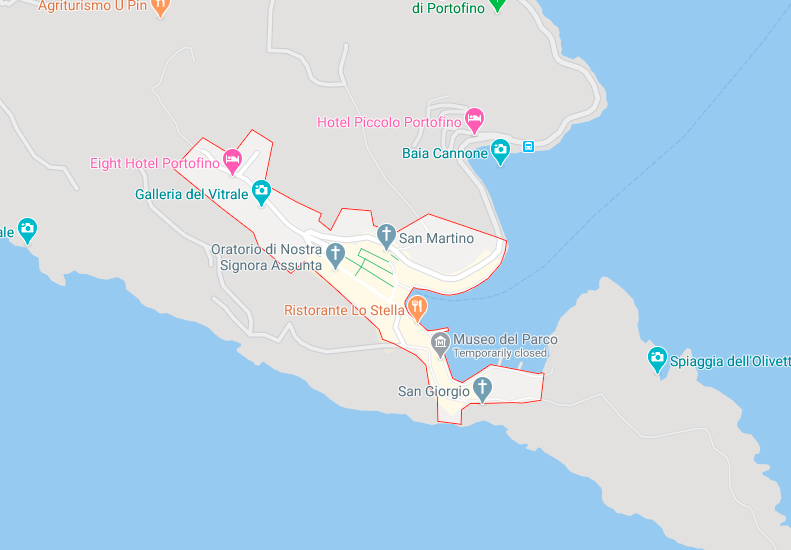 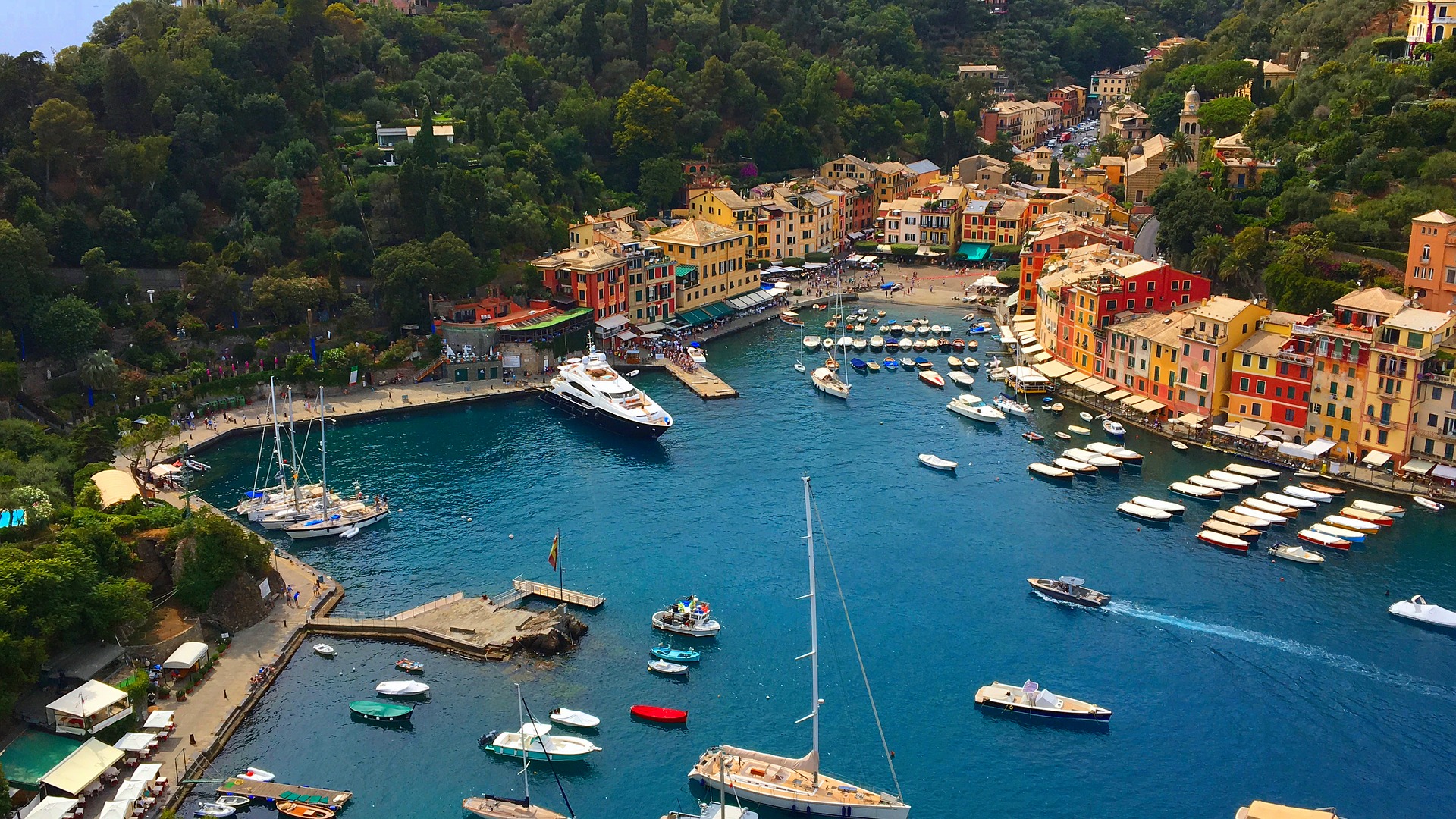 She’s tried all sorts of things to temper her son’s enthusiasm. Last winter, during a particularly frigid polar vortex, Ellen texted him photos of people with severe frostbite. He blocked her. “We had a really bad winter. Mikey was impossible. He knew he shouldn’t be out in that weather,” she says. “I wish this would be over. If he decided at the end of this year that this is good enough, I’d be elated.”

Shattuck, who has changed his T-shirt and joined us in the garden with his smoothie, emphatically shakes his head in the negative.

“Do you know how many shoes he goes through?” Ellen asks. “He changes every 700 miles! The calories he puts away? Six thousand per day! He doesn’t have health insurance! And if he doesn’t run, he should be on medication. He should be able to hold a job, run five or six miles a day, throw in a marathon on occasion, and be on medication. That would work.”

“People shouldn’t be afraid of being bipolar,” Shattuck interjects. He starts to cry. “I don’t want to get a job. Why the hell would I want to do something that makes me feel awful and wouldn’t end well? I just want a couple of sponsorships and to live the Never Quit mindset.”

Ellen puts up her hand as if to say, No more. Shattuck dons a sun hat with stars and stripes, gives his mom a hug, and we set off once again.

“I’m sorry to get so emotional,” he says, “but I am so committed to this.” Then, like clouds parting to let a ray of sunshine through, his mood seems to lift, and he says, “The best thing Marcus Lutrell ever said is, ‘Don’t let people’s perception of you become your reality.’”

3. This SB Nation piece about refugees playing soccer when they come over to the US and it took me to the moment that we figured out that Youssouf knew what he was doing when it came to soccer (it didn’t take very long). It was clearly evident that Yoyo knew what he was doing and playing soccer was something he knew how to do that didn’t require much communication other than to go score, which he did, very often.

5. This MEL Magazine piece on the timeline of Ferris Bueller’s day off is one of the funnest things I’ve read in a long time.