Photo by Simon Rae on Unsplash

1. That’s Fassa Valley, Italy, and doesn’t seem real. The mountains are the Dolomites, which are some amazing mountains up that way. The valley is formed by the Avisio River. This is also in the Trentino region of Italy, which is sort of like a state. There’s also this incredible castle, called Buonconsiglio Castle which is pretty incredibly in its own right. 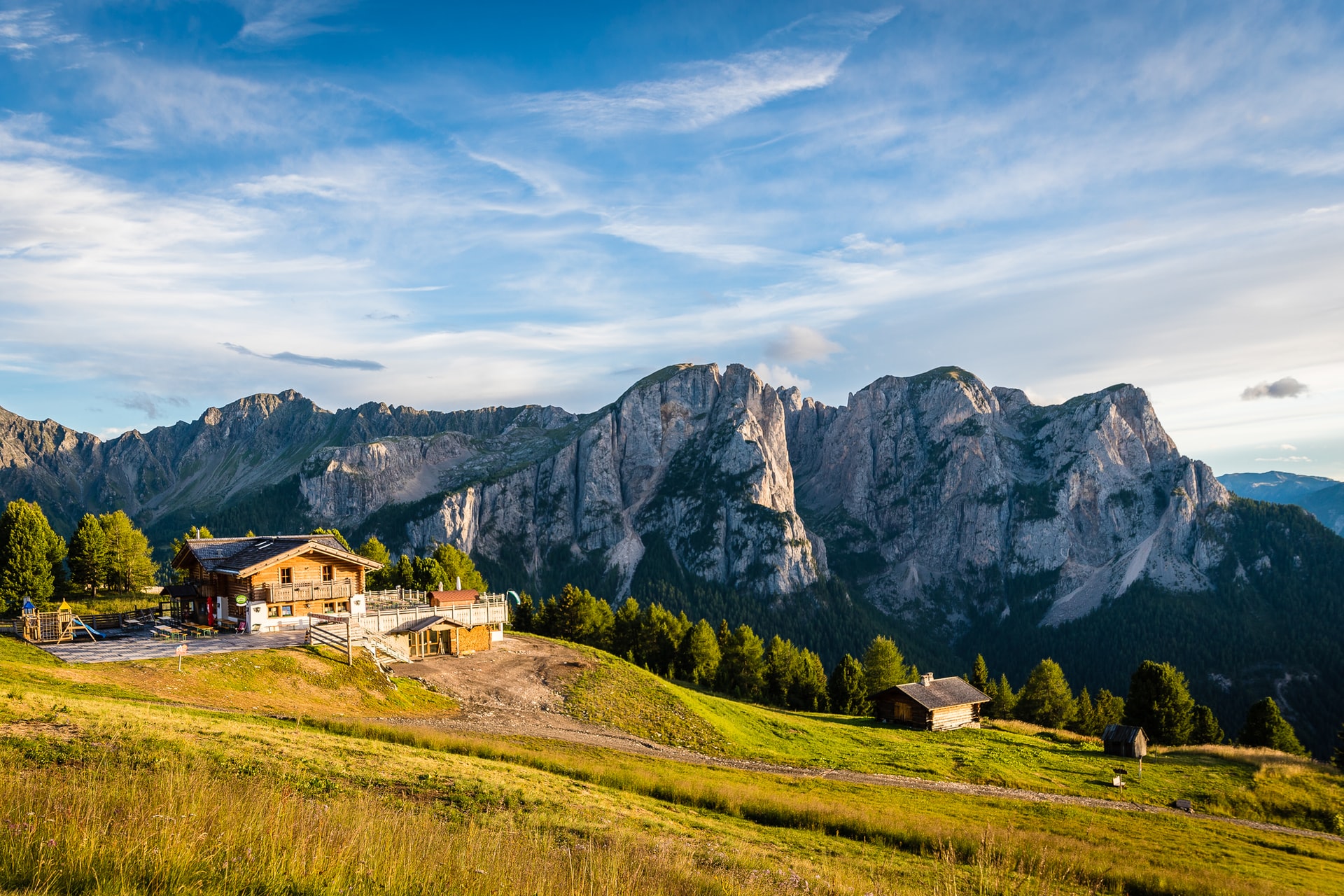 Photo by Simon Rae on Unsplash

2. One of the dumbest, but best things I ever did was in law school and going to Ireland for a summer session. Incredibly privileged, but it did allow me to see part of the world that I would have never seen before. In part of that trip, was a two-week stay in Belgium, which was awesome and the weekend in-between, some friends and I went to Amsterdam. The friends went to Amsterdam to do things that you can only do in Amsterdam and I’ve never done those things, up until this day. Not judging, just stating. One of the best things I did while there is to go to the Van Gogh Museum and also the Rijksmuseum. It was announced that the Rijksmuseum had digitized 709,000 works of art. I could not recommend those museums more if and when you are able to do so.

3. This is so great. I learned more about the ancient history of Rome in 13 minutes than I have in years. Thanks Open Culture.

The brainchild of Prime Hall and Don Tran, two former Marine Raiders (an elite unit of the U.S. Marine Corps), underwater torpedo is played in the deep end of a large pool—ideally 13 to 14 feet deep—by two teams of five. The aim is to get a ten-ounce, ten-inch-long torpedo-shaped toy into a kid’s hockey net anchored at the bottom of the pool by dive bricks. Players may move the torpedo by swimming with it, handing it off, or passing it to another team member, all while submerged. They can surface to take a breath, but not if they are holding the torpedo—that results in a penalty. Tackling, pulling, holding back, and grappling are only allowed on the player in possession of the torpedo. Kicking, punching, choking, and single-limb submissions are forbidden. “We had to add that last foul, because we got a lot of MMA fighters who were putting players into weird ankle locks,” explains Tran, 31. Each game has a referee, and despite the underwater roughhousing, Hall, 35, says there have only been minor injuries, thanks in part to the fact that fins are also forbidden, so players move with less momentum. “That means less impact when players collide,” he says. A typical match, says Tran, lasts until a team scores five goals, or about ten minutes, with 30 seconds between each match to regroup. Games are played in a best-of-three-matches format.

5. Need some of the good stuff? NPR with the best photos from the Siena international Photo Awards.