Photo by Paolo Bendandi on Unsplash

1. We’ll get to this in a second, but Catch-22 was set on a small island in Italy called Pianosa. Finding photos of that island is very difficult, but finding photos of Elba Island, which is just east of Pianosa, looks pretty well amazing. 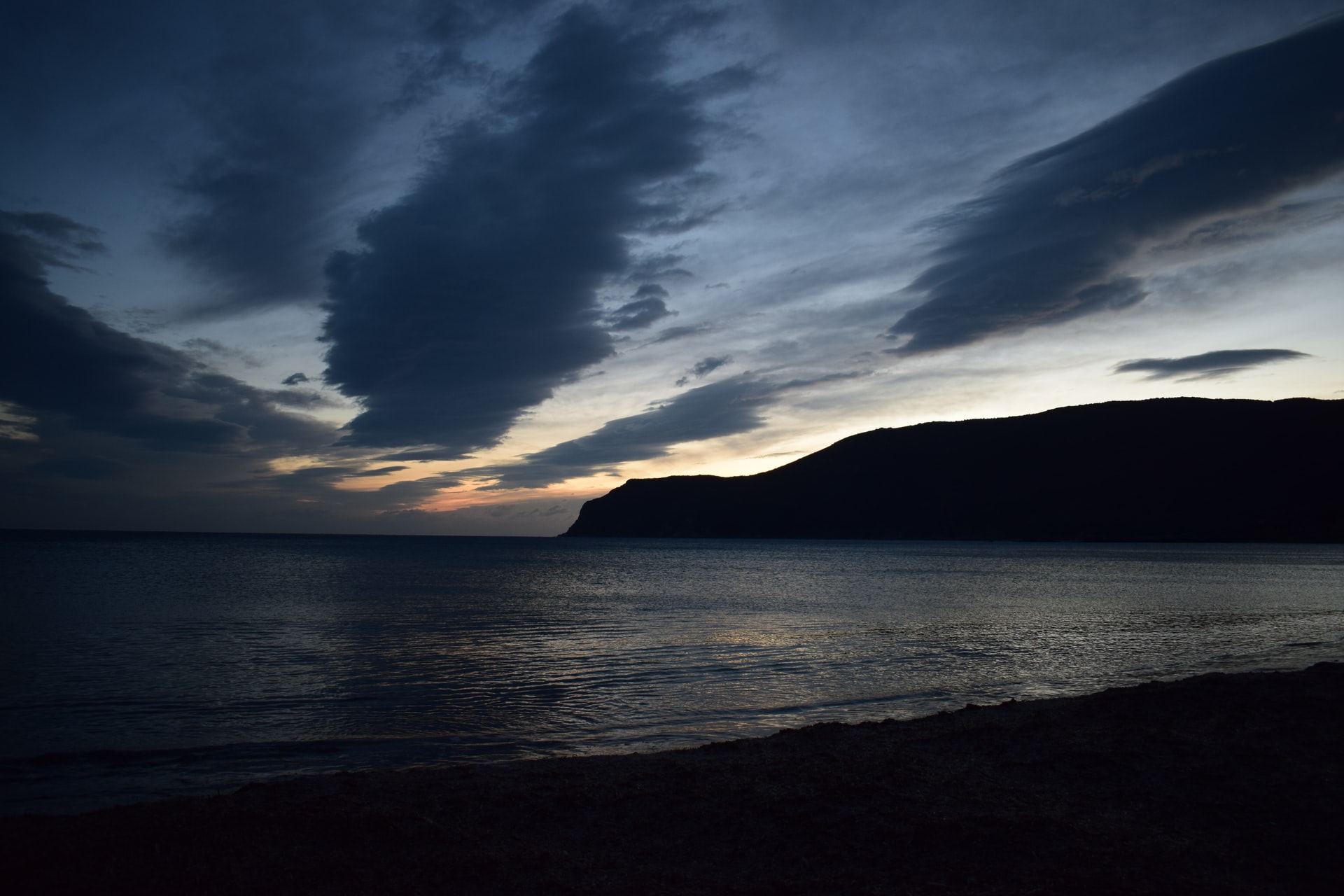 Photo by Chris Barbalis on Unsplash

2. Earlier this week it was Martin Luther King, Jr. Day. The boys had Monday off so I asked them on Tuesday what they knew about MLK, or what they learned in school. They had talked about how they were making posters about MLK in art. They both said that MLK made a speech, something about “I have a dream.” So then I stared to tell them about MLK, but then realized that I sort of needed to explain the Civil War first to explain why he was making those speeches. There was a lot of context that I had to add there to make it all make sense, for example, that slaves were freed, but black people were not treated like white people and that MLK really helped change the law and that was the significance of the speeches and protests. I also think that explaining things incredibly simplistically, almost like a drunk history lesson, usually works best and it is memorable for them as they did remember why MLK was important the next day (I am not drunk or even drinking when I do this).

3. I finished Hulu’s Catch-22 mini-series and if you were looking for a place to escape reality, look at some beautiful cinematography, and enjoy a good story, yes, all of those things will happen, but you will also suffocated by the fact that life is full of sadness, despair, and utter depression, then this is the perfect series for you. Truthfully, this is wonderfully acted, beautifully shot, and if you loved Band of Brothers, then this will be absolutely perfect for you. I highly recommend, but you’ll be on quite a ride.

4. Last week, we brought you a white moose and now, via National Geographic a white cougar was caught in Brazil. Absolutely amazing.

5. This is one of those things that I thought was not true, but it is, via Open Culture, a 5,000 year old artist’s palette from Egypt.