Photo by Stéphane Juban on Unsplash

1. Ever heard of Seychelles? Me neither. It’s an actual country in Africa. I thought I had heard of them all, but I was wrong about that. The Seychelles islands or the Republic of Seychelles is an archipelago of 115 islands on the east coast of Africa. 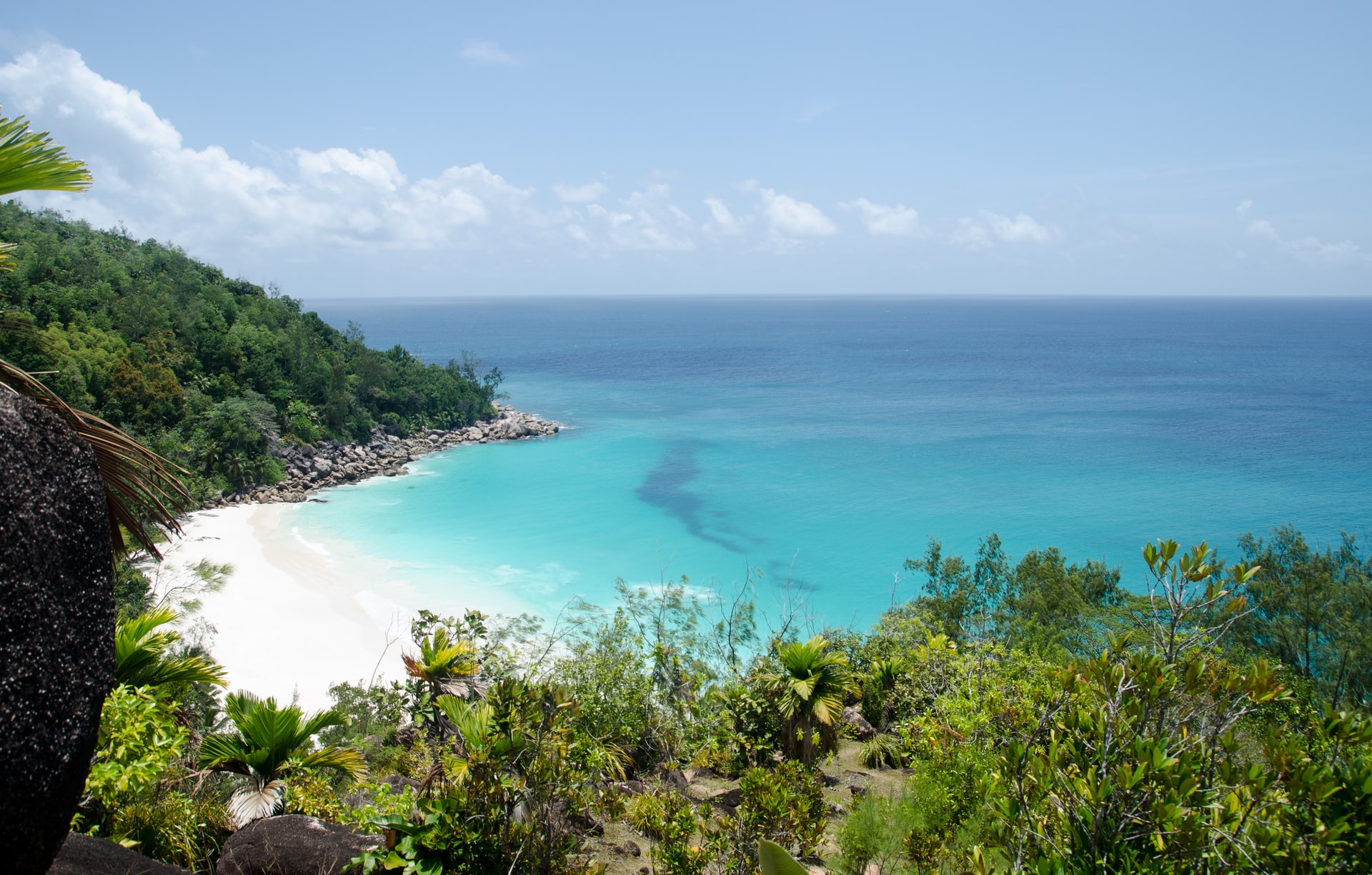 Photo by Ron Barabash on Unsplash

2. It’s a white moose. Not a euphemism. My Modern Net has photos of an absolutely spectacular white moose that’s roaming the forests in Sweden along the Norway border. Just something I’ve never seen.

3. Sticking with the animal theme, via Scientific American, the dire wolves are not really close to current wolves at all:

After sequencing five genomes from dire wolf fossils between 50,000 and 13,000 years old, the researchers found that the animals belonged to a much older lineage of dogs. Dire wolves, it now appeared, had evolved in the Americas and had no close kinship with the gray wolves from Eurasia; the last time gray wolves and dire wolves shared a common ancestor was about 5.7 million years ago. The strong resemblance between the two, the researchers say, is a case of convergent evolution, whereby different species develop similar adaptations—or even appearances—thanks to a similar way of life. Sometimes such convergence is only rough, such as both birds and bats evolving wings despite their differing anatomy. In the case of dire and gray wolves, lives of chasing large herbivores to catch some meat on the hoof resulted in two different canid lineages independently producing wolflike forms.

4. Zach Miller is all sorts of amazing. An ultrarunner that runs as hard as anyone I’ve ever seen. I honestly do not know what it means to run that hard. I’d be honest and tell you that I would be afraid to run that hard for fear of wearing out.

To manage the good times, but also the good times, that’s what makes a 100 mile race a 100 mile race . . . A lot of us have a perception of what limits are. When I race, I guess I throw them out the window. It’s not that I don’t have limits, it’s just maybe I’ve perceived them differently. I just don’t know where they are. I think that’s one of the most beautiful things about racing. So many times I think we step to a raceline with this idea of what we are capable of doing, but sometimes I think we’re capable of a lot more than what we think. If you can step to a raceline or a circumstance in life and say I’m not afraid of the failure, and just go for it. I may not succeed, but I’m willing to try, that’s a really freeing and fun thing.

5. I don’t know that I realized it, but I think last week was my 52nd week of Saturday Morning Links. I don’t think I missed a week, but I could be wrong. If I have missed a week, it might be just one or two. Regardless, this blog or site or whatever has been what I really wanted it to be, which is a place for me to write that didn’t fit in what I was writing other places. It was also a place that was not Twitter and I think that’s a good thing. I said before that I hope that I’m a bit more consistent here than other places. That might not happen the next couple of weeks because work continues to be a beast. But those things pass (I hope).