Photo by v2osk on Unsplash

1. Whenever I find a new place, the first thing that I think about is what it would be like to go for a run there (or even just a walk) and that thought is no different when I look at photos of Snowdonia, which is a Welsh national park with 827 square miles. FieldMag has some additional photos and tips if you would ever travel there (when that can happen). 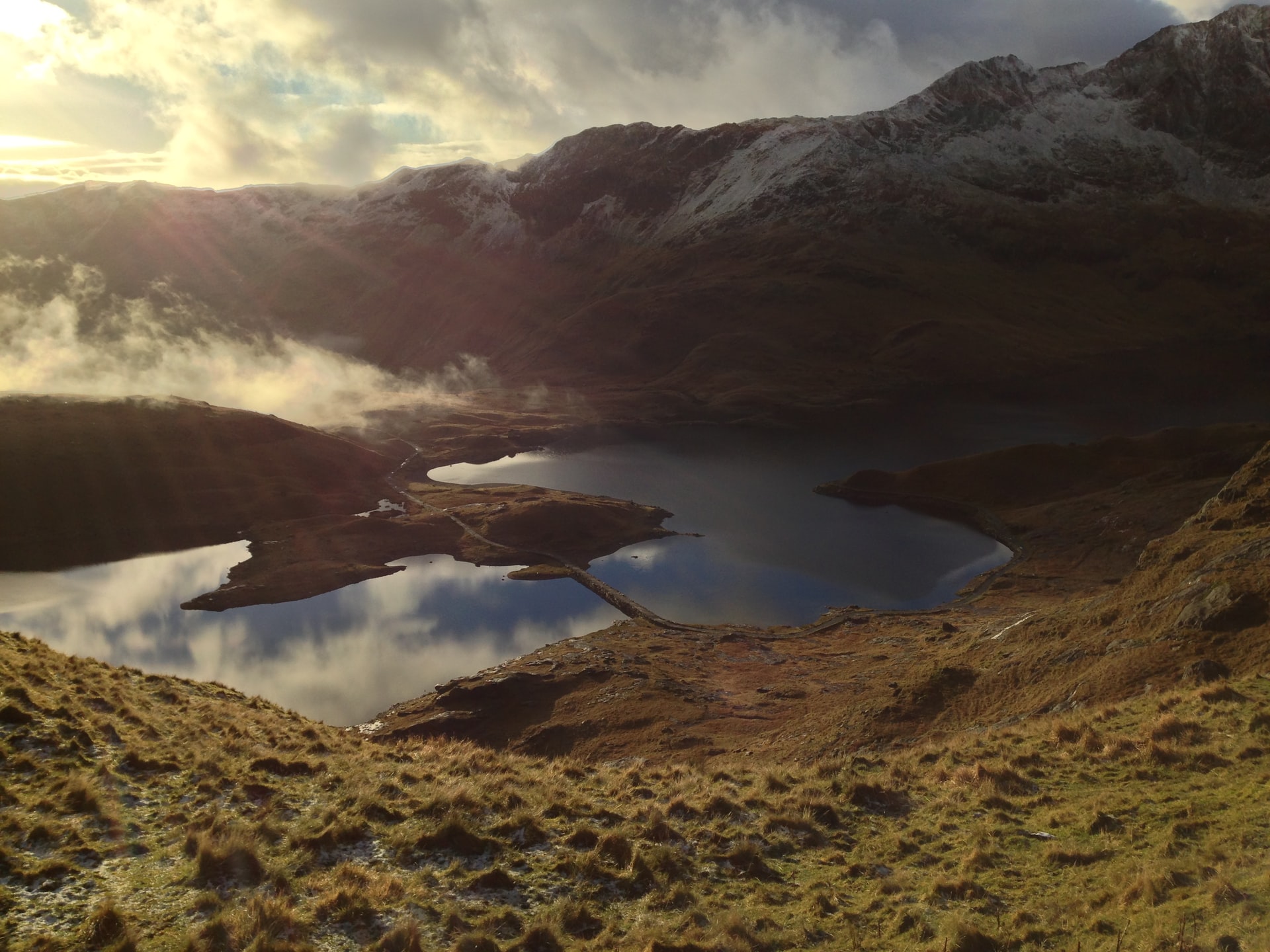 Photo by Leo Sammarco on Unsplash

3. I’ve linked to the videos from Beau Miles previously, but these are fantastic. It’s not that the videos are action packed, but they are contemplative and that’s such a good thing nowadays. In any event, Miles builds a junk cabin, a cabin built from the junk wood he has laying around. I think he’s a carpenter by trade, or his father was. I go back to building the fort for the boys when lockdowns first started and Miles and I started those projects at the same time, his was significantly more ambitious than mine.

4. It is becoming an audio and visual Saturday Morning Links and the great Danny MacAskill is always a good time. I wouldn’t scoot down on my ass on some of the things he’s riding a bike down. Amazing to have that much control.

5. You ready for something new? I’m going to take a Penn U course of being resilient in uncertain times. You are probably thinking that you already are resilient, hell, you’re still here, but the idea would be that you and I don’t know everything and you might learn something news. I am excited about this class and will report back.